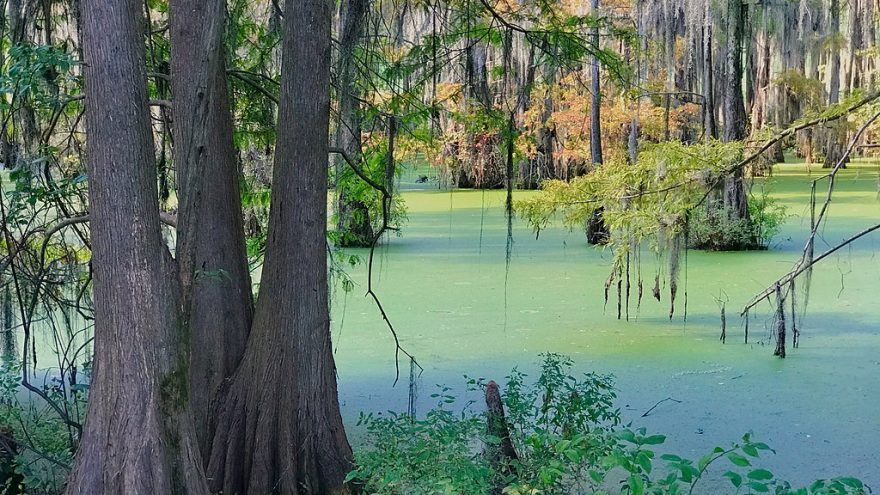 
The Lincoln Project is exactly what you’d expect out of a DC oriented Political Action Committee. It was formed by several prominent ‘Republicans’ and ‘former Republicans’.

Folks like Rick Wilson, George Conway, and Steve Schmidt are part of the founding crew. Guys that you’d never actually accuse of being conservative but have had an ‘R’ by their name. They claim they formed the group because they were worried about the Republican Party’s direction and are trying to save it.

Steve Schmidt worked for George W. Bush, Arnold Schwarzenegger, and John McCain campaigns.  Rick Wilson worked on the George H.W. Bush camping and is currently Editor-at-Large of The Daily Beast (a far leftist media org that traces back to the Clintons through their parent company, IAC). George Conway, the husband of Kellyanne Conway, is a Washington Post columnist and lawyer.

Weaver is a political consultant who worked for George H.W. Bush, Senator John McCain, and was chief strategist for John Kasich's race in 2016.

Rick Wilson has said that Trump has betrayed America with his relationship to Russia and Putin.

But these are all Republicans worried about America, right? And President Trump is soft of Russia, right?

Maybe not.. David Harsanyi says we need to call it like it is.

The media can keep calling you “Republicans,” but if you support Democrats, take Democratic Party positions, make voting for Democrats all the way down the ticket a binary choice and moral imperative, and then take most of your money from big Democratic Party donors, you’re a Democrat. That’s fine. You should embrace it.

If the only people you seem to go after are Republicans and your biggest funders are long-time Democrat Party operatives, what does that make you?

By far the biggest donor has been Stephen Mandel, who gave The Lincoln Project — which, as far as I can tell, produces cheap b-roll-laden ads and takes nearly 90 percent of its budget in “operating expenditures” — a million dollars. His company Lone Pine Capital, it seems, has given the Democratic Party Senate committee $497,000 this year, $248,500 to the Democratic Congressional Campaign committee, and a bunch of money to other left-wing candidates. During the 2018 cycle, Lone Pine Capital doled out $5,893,300 to Democrats. It gave $1,333,333 to Planned Parenthood.

Simply having an 'R' by your name doesn't make you a conservative. By now, we should all know that... but these folks still don't think anyone has picked up on it, yet.

The Lincoln Project is exactly the type of group that caused the election of Donald J. Trump in 2016. The betrayal of Republican values has become a staple of many long-time Republican operatives and consultants. They're in it for the money. Conservatives are getting wise to these actions and people like the ones behind the Lincoln Project are on their last leg - and they know it.

These are the people getting drained from the party. This is what "the swamp" looks like.