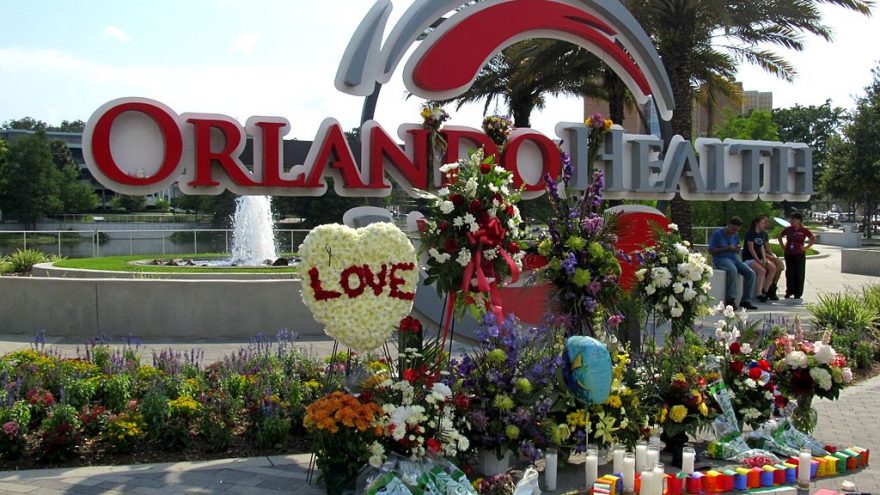 
Florida COVID-19 numbers have been making waves in the news as of late but they may not be telling the real story, according to one hospital and a report of multiple testing laboratories.

A Florida hospital handling COVID-19 tests confirmed to media this week that its near-100% positivity rate was overstated by a factor of 10, raising already-heightened concerns that numerous labs are over reporting the number of confirmed infections.

Some hospitals and labs in Florida have been reporting up to 100% positivity rates, meaning that 100% of people who come in and get tested end up testing positive for COVID-19.

Florida is experiencing a 'surge' in COVID-19 cases as they continue to ramp up testing in the state. However, some of the figures being reported were so astronomically high that Fox35 Orlando decided to investigate.

That's not the only one off by such a large number, either.

Orlando Veteran's Medical Center reported a positivity rate of 76% but a spokesperson told Fox35 that rate is actually about 6%.

This comes after a recent report that showed the state of Florida's record count of infections may be overestimated by 30%.

The inflated numbers come as Florida has been recording record numbers of COVID-19 infections, though an analysis of state data by Just the News last week revealed that the state's recent record-breaking counts of infections may have been overestimated by as much as 30%.

We are about 5 months into "15 days to slow the spread" and we're still finding huge errors in reporting like this. These reports are leading to lockdowns, on some for the second time. The consequences of such mistakes can be very costly.