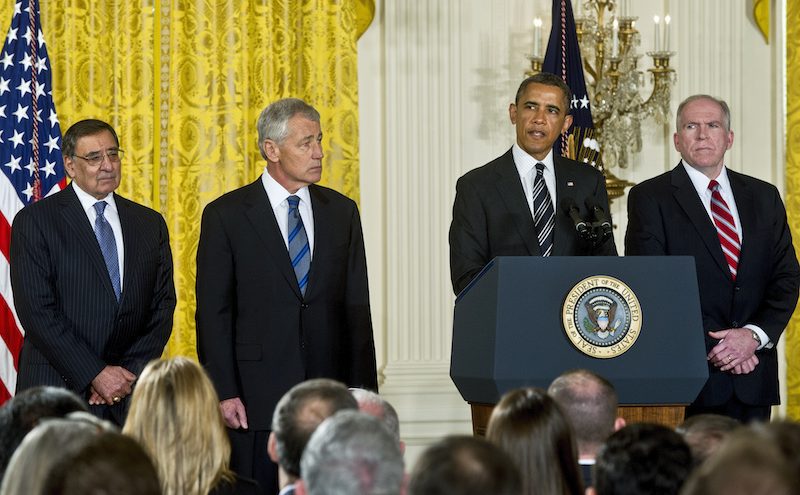 
Sidney Powell, former federal prosecutor and current General Michael Flynn attorney, was on the Vicki McKenna radio show where she dropped some serious information about what happened to Flynn and what he knows about the intelligence community.

“He was going to audit the intel agencies because he knew about the billions Brennan and company were running off the books,” Powell said, referring to former CIA Director John Brennan.

She drops another truth bomb that nobody talks about.

Flynn was a democrat.

He was Obama’s head of the Defense Intelligence Agency, but he saw what was going on in Afghanistan and was highly critical of the CIA and said were less safe at that time than we were a few years prior.

Flynn was a whistleblower, and this is how he was treated under the Obama administration. He was at odds with Obama's intelligence friends.

“They’ve lost sight of who they actually work for,” Flynn said of the CIA to The New York Times in October 2015.

“They work for the American people. They don’t work for the president of the United States… It’s become a very political organization.”

Powell says her client, General Michael Flynn, was totally set up and explains how it happened in this interview.

One – he was not properly informed of what the government had even disclosed to his defense lawyers prior to the plea.

Secondly, the government didn’t disclose a fraction of what it should have disclosed (i.e. the whole case was made up)

And three, he was prosecuted and threatened with the prosecution of his son.  That’s how they coerced the guilty plea.  It was just unconscionable conduct to threaten to indict him and his son the very next day and give them the Manafort treatment if he didn’t enter his plea right then, and I’m convinced it’s because they knew right then the press was going to explode with the Strzok-Page text messages and everything.

She explains how the Strzok-Page texts, about the insurance policy, were released to the public the next day. She says this was a way to change the narrative.

You can listen to Sidney Powell's interview, for yourself.

55 thoughts on “Sidney Powell: Flynn Knew About CIA Running Billions of Dollars ‘Off the Books’”