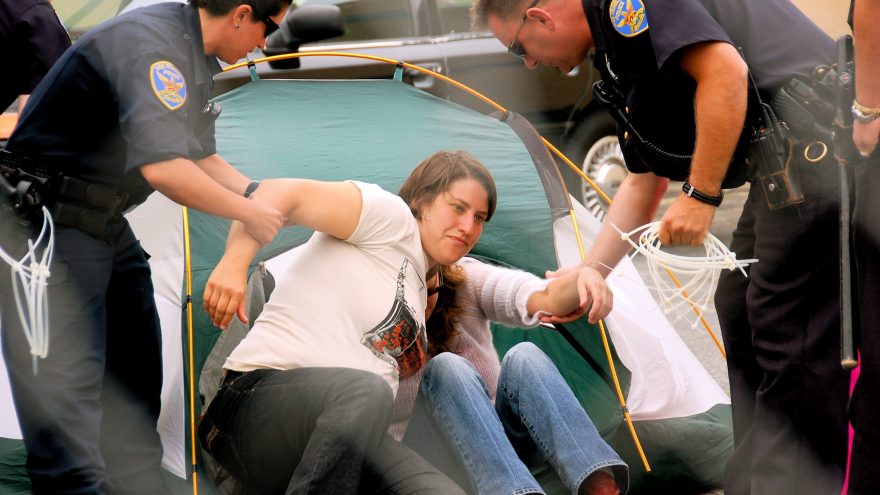 
If you’re watching the ‘news’ and wondering why all these people are getting away with burning buildings, tearing down statues and monuments, and violently beating random people on the street, you’re not alone. People are angry and it seems like there is no accountability.

However, you must remember that you’re watching the ‘news’. On television, it looks like the country is on fire. However, for most people you can walk outside and go to the store without the likelihood of being attacked. You’re probably not getting stopped in your car, by a mob, on the street while you’re heading to work.

Unless, perhaps you live in a Democrat-run city. Then, your chances of this are much higher, right now.

America has watched the violence and destruction on T.V. and social media. It seems like everyday and, in some cities, it is every day. Guess what almost all of those cities have in common?

Guess what else was happening right before our eyes?

You watched it all on T.V. and social media!

You can bet the folks investigating this are using all of this video to identify perpetrators, with the help of contact tracing. Some people have already been arrested and are sitting in jail.

Just because the 'news' doesn't report it doesn't mean it didn't happen. It doesn't fit their narrative, so it won't get much attention until it does.

President Trump has already authorized Feds to arrest anyone who vandalizes a statue on federal property.

“I have authorized the Federal Government to arrest anyone who vandalizes or destroys any monument, statue or other such Federal property in the U.S. with up to 10 years in prison, per the Veteran’s Memorial Preservation Act, or such other laws that may be pertinent,” Trump tweeted. “This action is taken effective immediately, but may also be used retroactively for destruction or vandalism already caused. There will be no exceptions!”

President Trump continues to tweet "Law and Order". He mentions that this action may be used retroactively. He's authorizing prosecution under the Veteran's Memorial Preservation Act. That means people vandalizing these statues, on video, can now be facing 10 years in prison.

They thought they were getting away with it.

You thought they were getting away with it.

They won't be walking away scot-free.

63 thoughts on “They Won’t Be Walking Away Scot-Free”