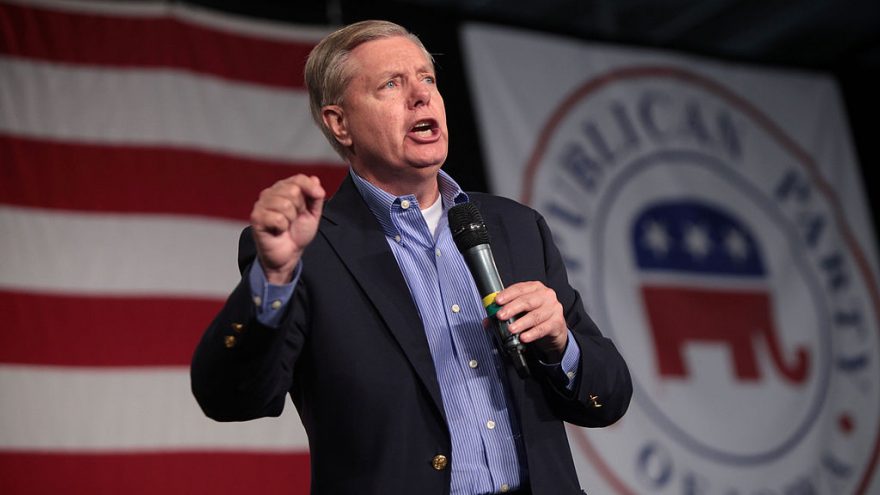 The executive order will suspend H-1B visas, H-2B visas, and certain other visas. The order makes some exceptions for workers who are deemed to be essential to the U.S. economy or national interest as well as the spouse or child of a U.S. citizen.

The order is meant to be part of President Trump’s promise to put American workers first.

“The President is taking decisive action to put American families and workers first in the reopening of the economy and DHS is proudly partnering with him to implement this important executive action..American citizens must be first in line for American jobs.”

Graham says he thinks it's a dangerous move and will have the opposite effect on our economy.

“This decision, in my view, will have a chilling effect on our economic recovery at a time we should be doing all we can to restore the economy.”

President Trump will also extend the moratorium on immigration, a move that is overwhelmingly supported by Americans.

As part of the Trump administration's promise to put American workers and families first, they argue that suspending the mass hiring of foreign workers will put Americans first in line, for jobs, as the economy is reopening from the months long shutdown related to the coronavirus.

Graham has drawn criticism in a few key areas of disagreement with President Trump and his supporters, lately. Graham has long said he was going to subpoena top officials in the Spygate scandal but has taken little action to date.