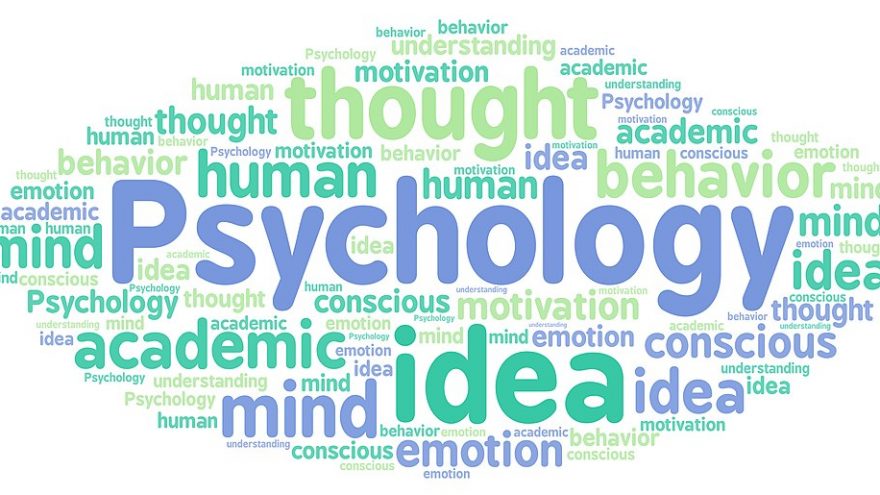 
Warning: What you are about to read is disturbing.

Two victims of a sick and strange social experiment, that was given the nod by the German government, are about to be compensated for their serious abuse. The experiment, known as the Kentler experiment, was financed by the Berlin city-state government for 30 and maybe even up to 45 years.

A report on this experiment was published last week.

The 57-page report, which was published this week, found that a “network of actors in the Senate administration and institutions of educational reforms during the home reform of the 1970s tolerated the establishment of shared apartments and foster homes for paedophile men”.

Dr. Helmut Kentler, a sex researcher from Hanover, was one person in charge of the paedeophile foster care experiment. He placed youths with known paedophiles for foster care parents.

The report revealed, specifically, that the Pedagogical Centre in Berlin was the main institution running the experiment but also that the experiment likely ran across the entire country of Germany.

The Centre was established by the, then, Mayor of West Berlin Willy Brandt. According to the research, Brandt was a strong supporter of the program and noted that he was aware it was "subordinate" of the senate.

Dr. Helmut Kentler was the director of adult education at the Pedagogical Center.

The director of adult education at Pedagogical Centre was Helmut Kentler (1928-2008), a social scientist, who argued that sex between adults and children was a crucial part to healthy sexual development, saying that “in some cases almost something like a gentler form of social work”.

The report speaks of one man, Fritz H., who was a known paedophile with a record of convictions for child abuse, who was able to foster 9 children, as young as 6 or 7 years old.

The Times UK revealed on 3/4/20 that two victims of the experiment are close to getting compensation from the state. The ongoing case described that Kentler argued the "unruly and feeble-minded children would benefit from adult sexual attention".

The investigation is not complete, however, as the state-commissioned youth researcher that was placed in charge of reviewing the files says city archivists are blocking access to over 1,000 files.

But how many children precisely were placed with paedophiles, what ages were they and how much did the city pay the paedophiles? “We don’t know,” Nentwig said at the launch of her report, explaining that city archivists blocked access to crucial data, claiming variously that files were missing, unsorted or sealed for data-protection reasons. “We would have wished for more co-operation in clearing this up,” the researcher said.

This is simply shocking that a government would sponsor such a disgusting experiment, although maybe at this point we shouldn't be too surprised. The research shows the program was started in the late 60's and running as recent as 2003.