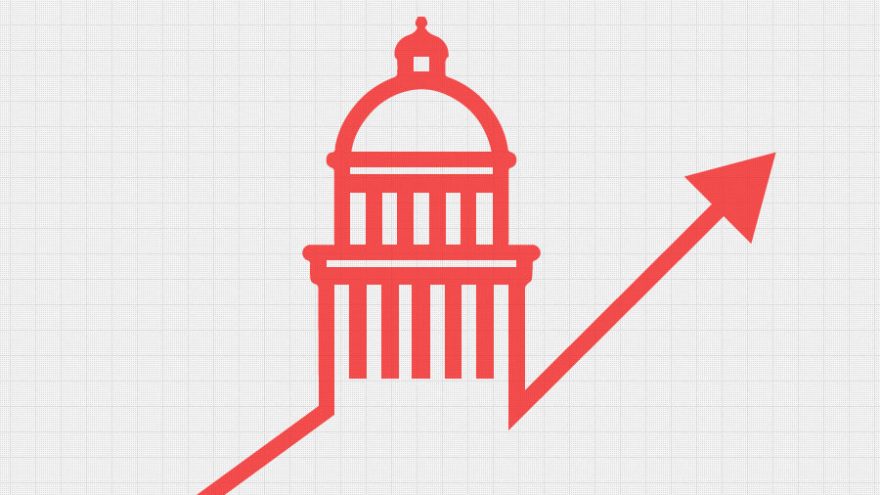 
Multiple media outlets are begrudging admitting that President Trump’s State of the Union address was a huge hit, at least according to poll results!

Real Clear Politics shows that a poll done by CNN showed that 76% of viewers approved of Trump’s State of the Union address.

Another poll, done by CBS, shows that 72% of the viewers who watched the State of the Union Address approved of Trump's ideas on immigration reform.

This was the reaction from CBS anchor Jeff Glor, according to Real Clear Politics.

Michelle Miller, from CBS news, also sat down with a focus group of Iowa voters, one of which had this to say about why Trump's comments about Health care resonated with her.

Health care, that was a big one for me, as I believe that the health care system is a wreck

Lots of work to be done, but this is certainly great news for President Trump!