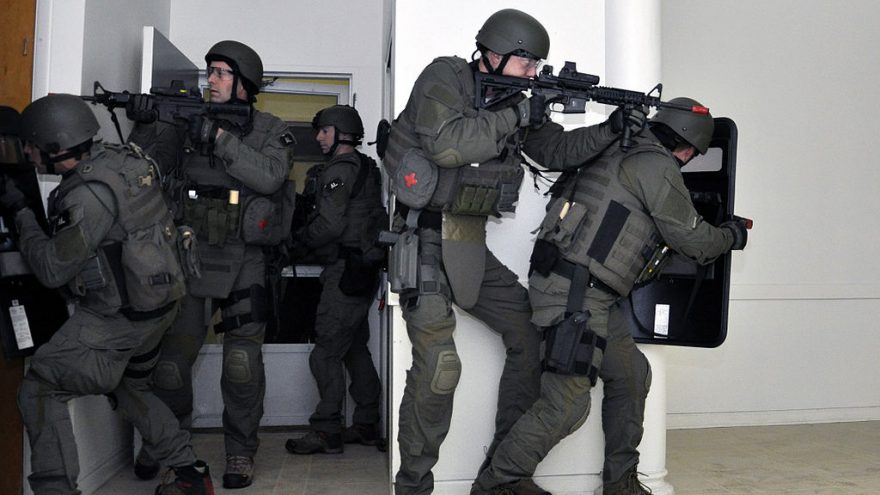 
In Florida, an entire SWAT team has resigned in reaction to their police chief kneeling to show solidarity with protesters. The officers of the Hallandale Beach Police Department have all decided the risk wasn’t worth it to stay on the SWAT team.

Hallandale Police Chief, Sonia Quinones, knelt with protesters and that signaled to the officers that they no longer had the support they needed to feel comfortable doing their jobs.

“The risk of carrying out our duties in this capacity is no longer acceptable to us and our families. The anguish and stress of knowing that what we may be lawfully called upon to do in today’s political climate combined with the team’s current situation and several recent local events, leave us in a position that is untenable,” the officers said in their resignation letter.

Police Chief Quinones is reportedly going to meet with the officers to hear out their grievances, on Monday morning. There's no mention of the meeting's agenda but the city has said they will continue to have SWAT services through an agreement with other cities.

Their resignation letter makes it clear that they feel the city does not have their back.

The city administration has shown a clear disdain for our agency and team..The city commission has openly disrespected officers...Vice Mayor Sabrina Javellana has openly made ignorant and inaccurate statements attacking the lawful actions of the city's officers and SWAT team."

Will we see more of this across the country?

Read more at The Blaze.