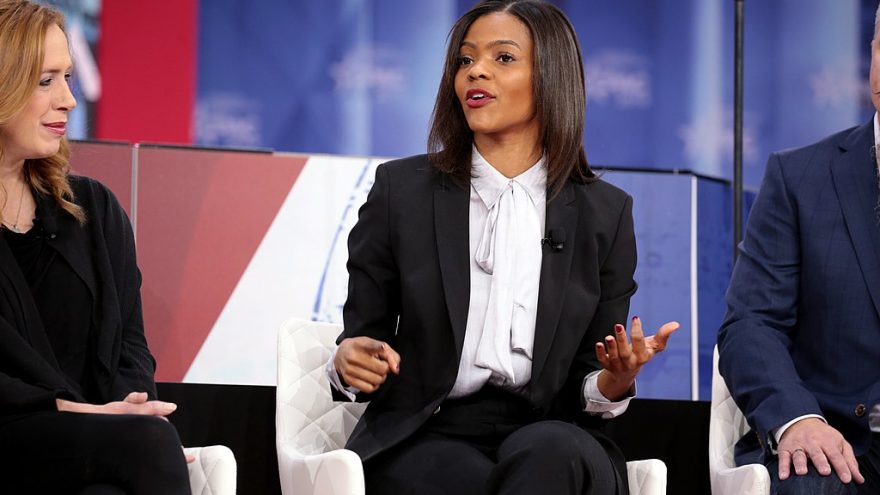 
Shortly after claiming that the President interrupted a ‘peaceful protest’ for a photo op at St. John’s Church with a bible in hand, Democrats took a knee while wearing African garb. They took the knee for 8 minutes and 46 seconds, a move in representation of the death of George Floyd.

All 4 of the officers that were involved in the death of Floyd have been fired and charged.

Candace Owens, the founder of Blexit, had given a pretty-hard hitting opinion piece on the media and martyrdom of this particular incident in a video last week.

Owens is not backing away from blasting this "photo opp" by Democrats, either.

“I have to say— I thought there was at least one or two things that the Democrats wouldn’t stoop to for the black vote, but there is apparently nothing,” Owens mocked. “Dressing in African garb and getting on their knees for a photo op because it’s Monday, & only 4 months to November.”

Why the African garb? Floyd wasn't from Africa, he was American.

Pelosi spoke during the event, promoting their "Justice in Policing Act". It was the first time the House and Senate have met in the months since the Coronavirus lockdowns started.

“This moment of national anguish is being transformed into a movement of national action as Americans from across the country peacefully protest to demand an end to injustice,” Pelosi added. “Today, with the justice and policing at the Congress is standing with those fighting for justice and taking action.”

Read more at The Daily Wire.