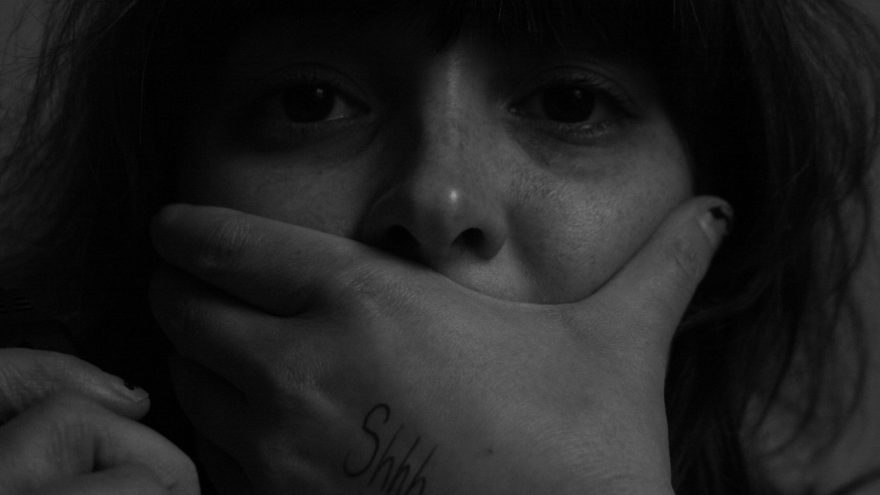 
All lives actually do matter. A sports announcer last week lost his job for using the phrase “all lives matter” instead of “black lives matter.” Our cultural superiors insist on certain phraseology these days, or else. It is just another effort in the culture war to make you care and think in particular ways.

The phrase “all lives matter” came about in pushback to aggressive efforts a few years ago by Black Lives Matter activists. This statement of fact is now presumed to be a calling card of white supremacists.

On Tuesday, people rushed to social media to add black squares. Major corporations shut down their websites. People protested in the streets. I saw more than one person shamed for innocently using the phrase “all lives matter” or, as a worse offense, putting up a picture other than a black square on Instagram.

We have replaced virtue with virtue signaling. Activists would have us believe the government that brought us slavery, Jim Crow, anti-interracial marriage laws, affirmative action and police brutality is the government that will solve the problem. The government that started a war on poverty to bring us a great society actually managed to keep people in poverty and destroy families. But this time, just you wait, the government is going to fix it.

Our social betters who demand we use certain phrases as a secular religious rite and display certain empty squares as a sacrament also demand we vote for Joe Biden. The man who served as a vice president for eight years and served in government for over 40 years and who authored the very crime legislation many argue made things worse is now the solution. The man who helped destroy a generation of young black men through aggressive crime legislation now wants to preside over the government, which controls an increasingly brutal police force, and thinks he will solve the problem.

Progressives who insisted Americans continue to stay home even after the COVID-19 curve flattened now believe mass protests are fine. Livelihoods and businesses are destroyed. Gather to riot and get a pass, but gather for church and go to jail. Ironically, these same people who think health care insurance is awful think property and casualty insurance will be just fine to make small businesses whole after the riots.

This is not to excuse the other side. Some can watch the George Floyd video and not see a problem. There are people who thought the optics of the park service clearing out a crowd of protestors with pepper pellets and smoke canisters so the President could hold up a Bible in front of a church he does not attend was a brilliant political move. It was not. There are people who think the President's tweets do not stir the pot. They are wrong.

Increasingly, as a society, we do not allow thinking outside tribal comfort zones. Much of the press leans left and is more sympathetic to that tribal thinking. Concurrently, politicians from both sides feed off the grievances in order to gain more power. Neither side has any incentive to find a solution when both profit by keeping the discord going.

18 thoughts on “The Status Quo of Virtue Signaling”