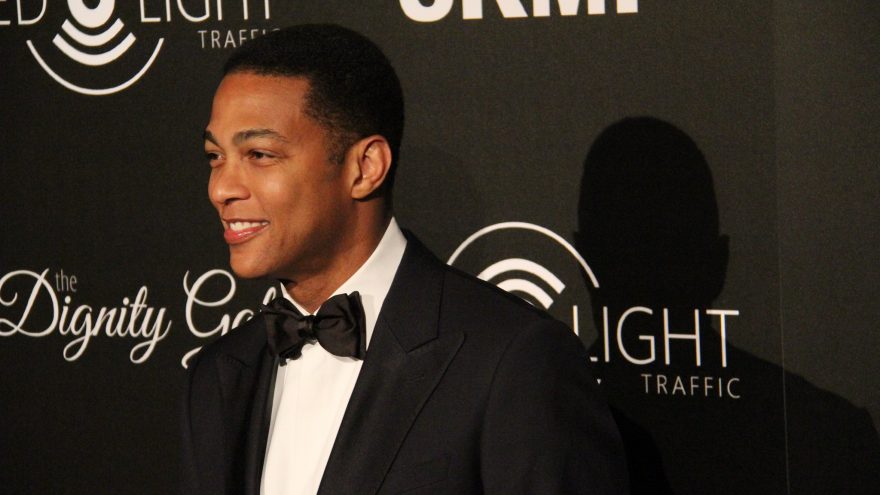 
On Monday night President Trump announced the United States of America will return to the rule of law as he walked through Lafayette Park over to St. John/s Episcopal Church. The park had been taken over by rioters the night before and the church, vandalized, in an attempt to burn it down.

However, none of that was true, as video and reports show. The media knows this but they also know that it doesn’t matter. By the time they make false claims on live T.V. the clips will spread like wildfire on social media platforms. These platforms, of which some have recently applied ‘fact checks’ to the President’s tweets and shares, will never fact check the mainstream liberal media.

So the damage is already done and millions will be misinformed, many times throughout every day.

Park Police said tear gas was never used.If you watch the video, you'll notice that none of the police are wearing gas masks. I'm not sure who would be able to withstand walking through tear gas without any mask and not even flinching.

It's because it didn't happen.

The NYT tweeted out that the White House used tear gas against protestors.

WaPo did the same.

ABC did the same.

The Daily Beast tweeted out a Don Lemon special spreading the same lies and going even further to say “Open your eyes, America. Open your eyes. We are teetering on a dictatorship. This is chaos.”

Park Police confirmed that the reason they dispersed the crowd was because the 'protestors' were throwing projectiles at police and some even reached for Police Officers' weapons. They used smoke canisters.

Will we see a retraction from these 'news' outlets?

Probably not but, even if they do, it doesn't matter. Nobody retweets or shares the retraction. The damage is already done and the know that. It's why they keep doing it.

President Trump is looking awfully prophetic at this point. He's been saying the "fake news" is the enemy of the people, for quite some time, and they're proving him right. Right before our eyes.

For more details on this story check out Mollie Hemingway's article at The Federalist.