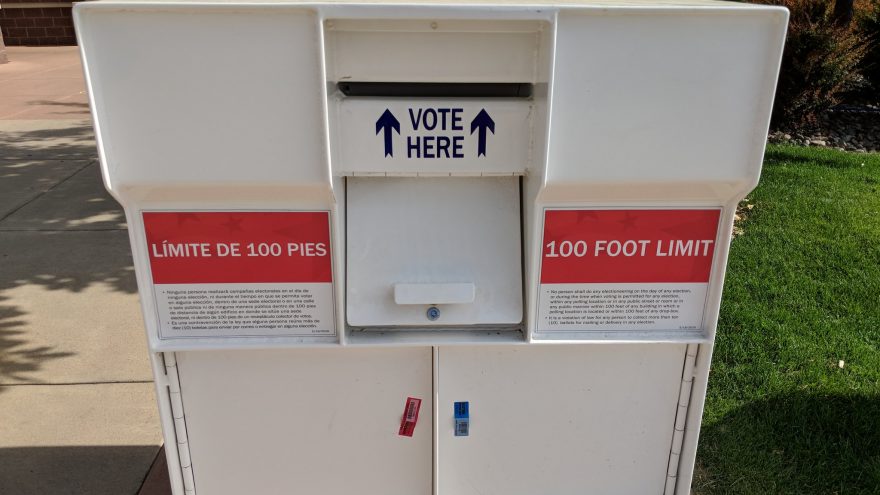 
Judge of Elections, Domenick J. DeMuro, has been charged with and plead guilty to stuffing ballot boxes for Democrats, for years. The charges include conspiracy to deprive Philadelphia voters of their civil rights when they Judge stuffed ballot boxes in exchange for payment from a Democrat consultant.

“The Trump administration’s prosecution of election fraud stands in stark contrast to the total failure of the Obama Justice Department to enforce these laws,” Public Interest Legal Foundation President Christian Adams said in a statement. “Right now, other federal prosecutors are aware of cases of double voting in federal elections as well as noncitizen voting. Attorney General William Barr should prompt those other offices to do their duty and prosecute known election crimes.”

DeMuro was charged with 2 counts: (1) conspiracy to deprive Philadelphia voters of their civil rights by stuffing the ballot boxes for specific democratic candidates in 2014, 2015, and 2016 primary elections, and (2) a violation of the Travel Act (using a cell phone to facilitate inter-state illegal activity).

DeMuro's fraudulent votes surely changed the elections. Here are the total percentage of votes he added, by year:

This comes to light at a time where Democrats are now pushing for nationwide mail-in voting. Mail-in voting has long been rife with fraud and both sides have agreed on that until fairly recently.

Between 2012 and 2018, 28.3 million mail-in ballots remain unaccounted for, according to data from the federal Election Assistance Commission.