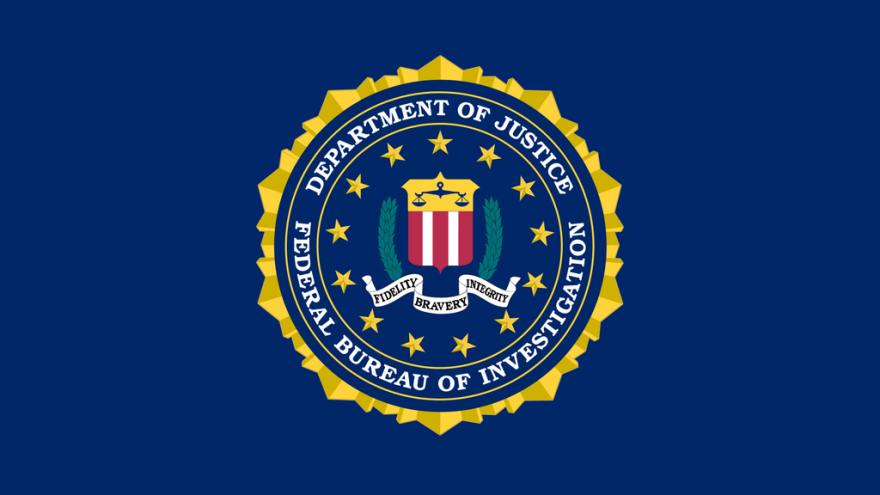 
This just keeps getting messier by the day.

You all must remember the dossier that started the whole Trump/Russia collusion, right? The author, Christopher Steele who was an ex British spy, was offered to be paid ‘significantly’ by the FBI to collect intelligence from Flynn and other individuals, in a meeting on October 3, 2016.

FBI agents also sought contact with “any individuals or sub sources” who Steele could provide to “serve as cooperating witnesses to assist in identifying persons involved in the Trump campaign-Russian relationship.”

This little nugget of information was included in the IG report that was released on December 9, 2019 but has almost never been talked about.

Is this how the rumor, about Flynn having an affair with a Russian woman, Svetlana Lokhova, was fueled?

Lokhova was the Russian connection the media and FBI kept talking about.

According to the Daily Caller, Steele was not known to have been investigating Flynn and wasn't expected to have much intelligence regarding him. However, the transcripts of a David Kramer (John McCain associate) interview say that Steele told him he suspected Flynn was having an affair with the Russian woman.

So, the FBI briefed Steele about Flynn - then Flynn told David Kramer he suspected that Flynn was having an affair with a Russian woman (Lokhova), and a whisper campaign started.

The problem with this rumor is that neither Steele nor Kramer were at the Cambridge event where it was said that Flynn left in a cab with Lokhova. The other problem is that Lokhova's husband said he picked her up from that event and that she didn't leave with anyone else.

The Daily Caller also reports that another person says there was no inappropriate behavior from Flynn at that event.

A DIA official who attended the Cambridge event with Flynn also told TheWSJ in March 2017 that Flynn did not engage in any improper behavior.

So, again, was there any legitimate reason for the whole Russian collusion conspiracy that has been peddled for 4 years now?

Read more on this story at the Daily Caller.