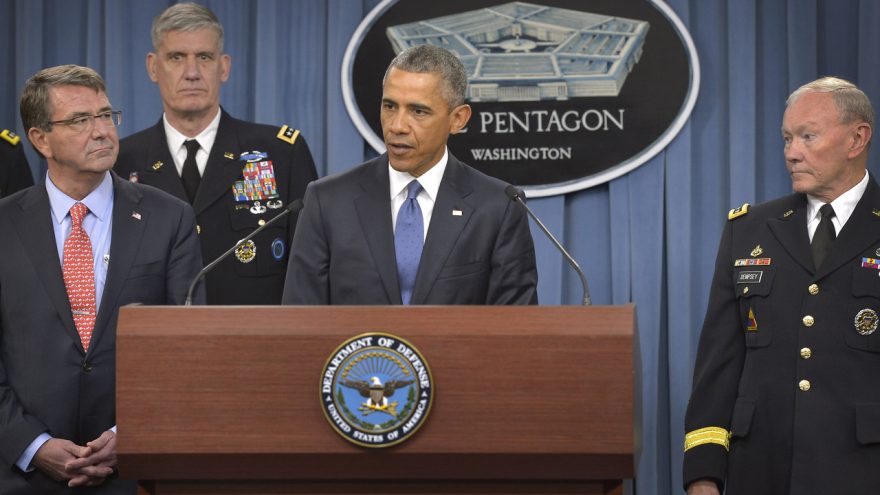 
Under former President Barrack Obama, there was plenty of spying. The CIA under Obama spied on the press. They spied on US Senate staffers and they spied on everyday Americans.

For instance, the government admitted improperly searching the NSA’s foreign intercept data on multiple occasions, including one instance in which an analyst ran the same search query about an American “every work day” for a period between 2013 and 2014.

There were also several times in which they ‘improperly’ unmasked Americans, even aside from General Flynn. Section 702, which authorizes the NSA to spy on foreign powers but supposedly has strict protections for American citizens, is an important tool for national security. The strict protections part seems to be less strict than originally stated.

By March 2016...became convinced that the surveillance of Flynn was not tied to legitimate criminal or national security concerns, but was straight-up political surveillance among other illegal activity occurring at Treasury.

She says Flynn wasn't alone, though. They were also surveilling other US citizens including Paul Manafort Jr., President Trump, and members of the Trump family.

Only two names are listed in the whistleblower’s official paperwork, so the others must remain sealed, she said. The second name is Paul J. Manafort Jr., the one-time chairman of Trump’s 2016 presidential campaign.

She filed a complaint in 2017 but apparently the Inspector General never followed up on that complaint.

The more information that comes out about what the Intelligence Community was doing under Barrack Obama the more it becomes apparent that they were using the tools for political gain.

Read much more on this story at The Ohio Star.