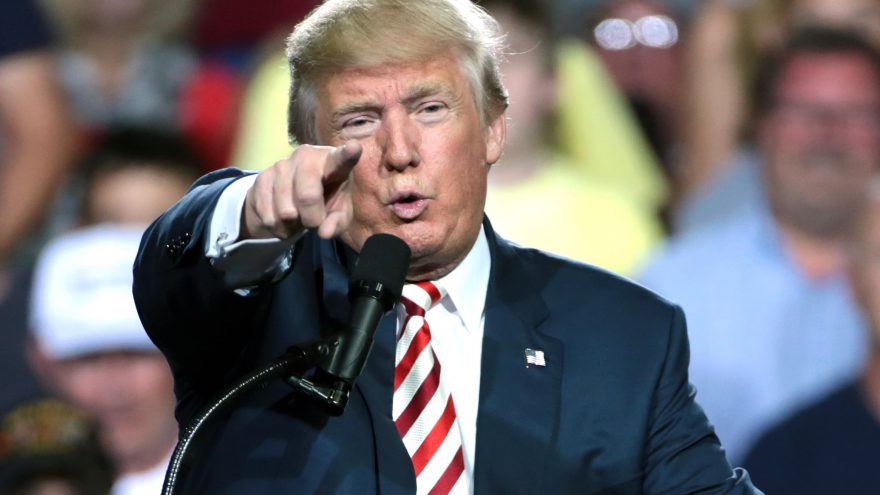 
Republican candidate Mike Garcia picked up a huge win in California’s 25th Congressional District on Wednesday. This marks the first time a Republican has flipped a Democrat-held congressional seat in CA since 1998.

Garcia picked up steam as he got a ringing endorsement from Donald Trump on Twitter shortly before the election. Garcia is a former Navy combat pilot with a decorated record. He held a 12 point lead as of Wednesday and his Democrat opponent, Christy Smith, conceded the race later Wednesday afternoon.

California's 25th district is a district that President Trump lost by 6 points in 2016. You may remember Katie Hill, the Democrat congresswoman who had to vacate her seat after details were revealed of multiple inappropriate relationships with staffers, coining the word "throuple".

While there are still mail in votes to be counted, both Smith and Garcia are confident that Garcia is the victor. The seat will be back up for grabs in November as Garcia's term will be to serve out the remainder of, what would have been, Katie Hill's term. Hill won the seat by 9 points in 2018.

Trump weighed in on the victory:

"Big Congressional win in California for Mike Garcia, taking back a seat from the Democrats. This is the first time in many years that a California Dem seat has flipped back to a Republican. Also, Tom Tiffany beat his Democrat rival BIG in Wisconsin. Two great Congressional WINS!"