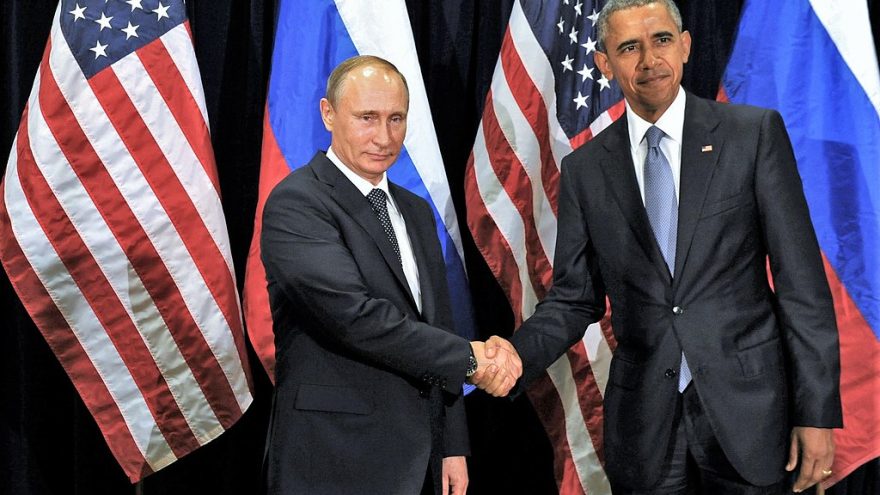 Remember when Adam Schiff said “You can see evidence in plain sight on the issue of collusion, pretty compelling evidence”? That turned out to be false.

Remember when General Flynn ‘flipped’ on Trump and was working with Mueller to expose Trump as a Russian agent? Yeah, that didn’t happen either.

Remember when the Mueller team charged a bunch of Russian businesses? The charges have all been dropped.

Remember when Crowdstrike, apparently, concluded the Russians hacked the DNC server? I remember hearing this story for over 3 years now. But they had no evidence of it.

More than that, they cannot even say for sure if it was hacked!

Among the 53 transcripts that were finally released (Schiff was holding them back since 2018 - and now we know why) was the testimony transcript of Shawn Henry, the President of Crowdstrike. In that testimony he refutes the narrative given, for the last 3 years, that they concluded Russians hacked the DNC server.

When asked if they had found solid evidence that Russian hackers had stolen data from the DNC servers, Henry stated:

“There’s not evidence that they were actually exfiltrated,”

“There’s circumstantial evidence, but no evidence that they were actually exfiltrated.”

How'd they get that conclusion? Crowdstrike, according to the FBI. The FBI didn't take possession of the server, they took Crowdstrike's word for it. The narrative, though, was that Crowdstrike confirmed the hack. The classified testimony being held back, by Schiff, does NOT say that.

Our politicians, mainstream media, and even the DNC as an entity were accusing the other greatest nuclear power on Earth of attacking our democracy and rigging an election. Think about the consequences that could have been for such an accusation. That's a great way to start a war...with a nuclear giant.

Wouldn't you want to be sure before making such accusations?

Another nugget of info from the released testimony, from Just The News:

Perkins Coie - where have we heard that name before? That's right, Perkins Coie provided the FBI with the anti-Trump dossier.

Perkins Coie lawyer Michael Sussmann initiated contact with him and provided documents as well as computer storage devices on Russian hacking. The sources said Baker described the contact as unusual and the “only time it happened.”

So, Perkins Coie hired Fusion GPS who hired the British spy Christopher Steele who compiled the dossier. A former Obama DOJ attorney (Michael Sussman), and then conveniently Perkins Coie lawyer, was the guy at Perkins Coie to deliver.

All of this begs the question: Was ANY single part of the Russian collusion story true? They drug the country through hell (and still are) and even delivered a House impeachment of a sitting President and, so far, nothing about it was on the 'up and up'. It looks like the whole thing was fabricated. If that's not a coup attempt, what do you call it?

36 thoughts on “Holy Cow! Was ANY Part of the Russian Collusion Story True?”