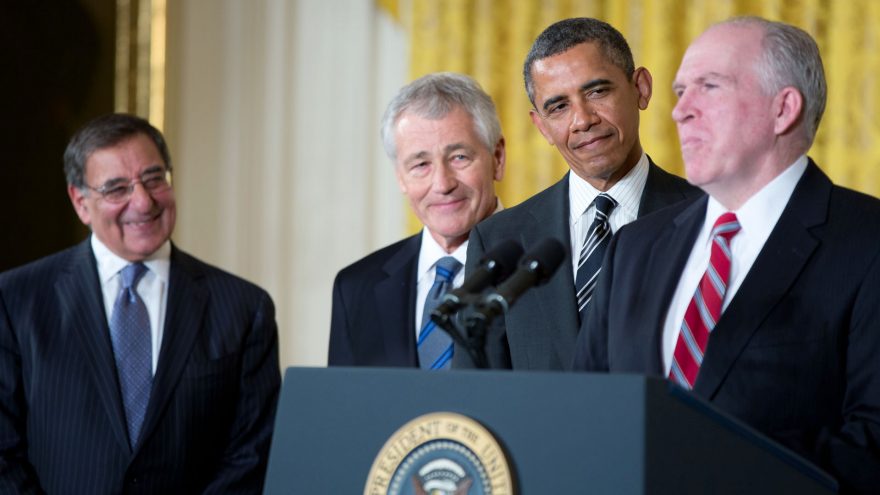 
The picture is starting to become clearer. According to General Flynn’s lawyer, Sidney Powell, Flynn was preparing to audit the U.S. Intelligence Agency before he was set up by Obama’s Intelligence Agency. She says this is one of the key reasons why he was the target.

If you recall, then President Obama dismissed Gen. Flynn from the director of DIA in 2014. Flynn had essentially blown the whistle on the Obama administration’s “willfully arming” and funding ISIS.

Flynn was getting prepared to expose what he found to be a crooked intelligence operation that was not only ‘off the books’ but working counter to the success of the U.S. military in Afghanistan.

Powell, and many Americans, have celebrated the long-awaited exoneration of General Michael Flynn but says this isn't the end. Instead, she hopes it's just the beginning.

"There's no telling how many billions of taxpayer dollars they're running off books for the different intel agencies ... and, of course, we see evidence of that ... with what was paid to Stefan Halper for his shenanigans. It just goes on and on"

Flynn told the New York Times that the CIA has become a very political organization and they have "lost sight of who they work for".

General Flynn had broken ranks with Obama's spy chief, John Brennan, and as he was to become the National Security Advisor to President Trump, he posed a significant threat.

He wasn't just a member of the Trump administration at that point, he was also a direct threat to the CIA director and possibly others who may have been involved in the Obama administration.

If true, this brings clarity to the reason why he would be set up and removed from the Trump administration.

For more on this story, read the Washington Examiner article.

35 thoughts on “Lawyer: Flynn Was Going To Audit Obama Spy Program Before Setup”