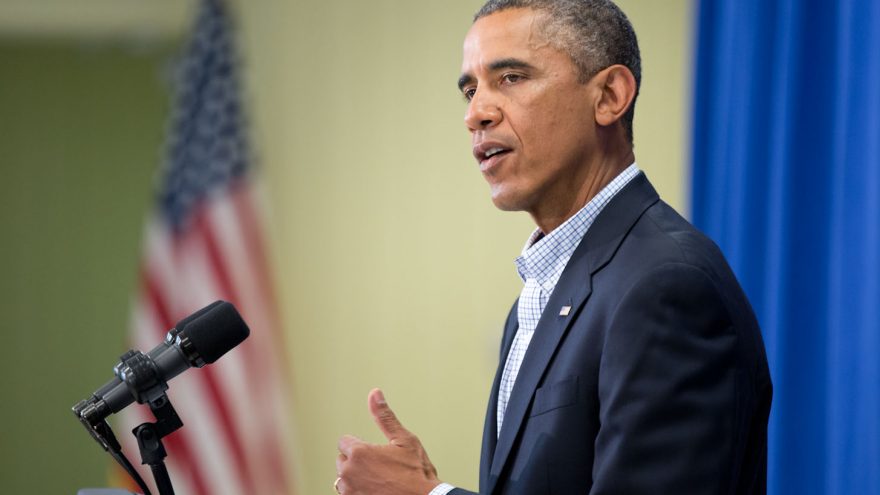 
Former President Obama was heard in a tape lashing out at the DOJ decision to drop all charges against General Michael Flynn. In a web talk with members of the Obama Alumni Association, Obama can be heard saying “rule of law is at risk”.

“And the fact that there is no precedent that anybody can find for someone who has been charged with perjury just getting off scot-free,” he reportedly said. “That’s the kind of stuff where you begin to get worried that basic — not just institutional norms — but our basic understanding of rule of law is at risk.

Well, once again the former President is wrong. Flynn wasn’t charged with perjury. Flynn plead guilty to lying to the FBI about conversations with a Russian Ambassador during the transition of Donald J. Trump taking office after the 216 elections. An action that has been described as hardly irregular for an incoming administration.

The charges against Flynn were dropped due to incessant lying, concealment of records, and misrepresentation by counsel. New details have come out that the FBI set a perjury trap for Flynn. This has been discussed in a separate article.

Former President Obama would likely be right to be concerned. After all, newly declassified information suggests Obama knew much more than he led on about the investigation into Flynn.

Now Obama seems to putting all his eggs into the elect Joe Biden basket.

Obama goes on to basically pin the blame for the coronavirus on Trump and his supporters. He says they're part of 'tribal' trends and that "seeing others as the enemy" are part of the reason the pandemic took hold.