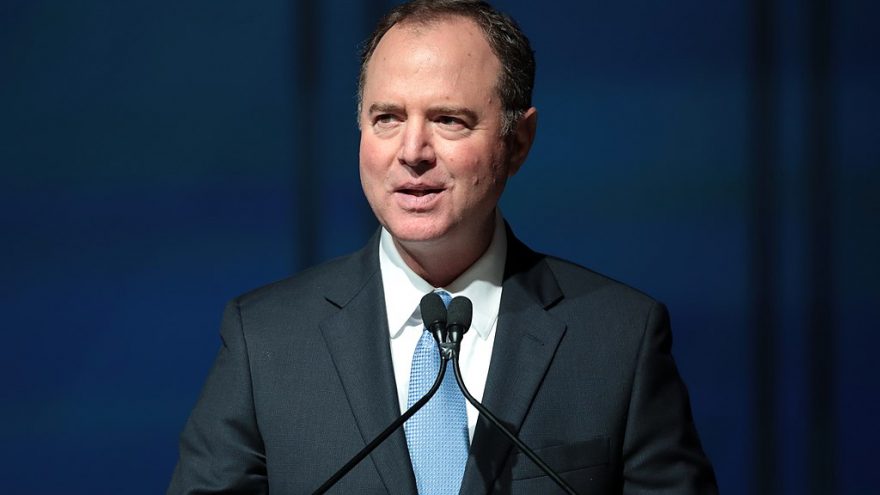 
Our nation was torn apart for 3 years and it won’t heal soon. For what? For lies and greed and power grabs. Democrat politicians, media, and let’s not forget some RINOs launched a coup attempt via a Russian collusion conspiracy. They sold it as fact. They said it was obvious. They said they had evidence.

They lied. The people believed it.

Adam Schiff, Chairman of the House Intel Committee, has stood up in front of the cameras, claiming that he’s seen direct evidence of Russian collusion and that it was provided in the testimonies of Don Trump Jr. and other Intelligence Community leaders.

He claimed it was being withheld by the White House but when it comes out it will be damning.

The House voted, in bipartisan fashion, to publicly release all the transcripts in 2018. Schiff held them as long as he could, for cover to his narrative. The ODNI (Office of the Director of National Intelligence) called his bluff and said it will release the documents if Schiff doesn’t.

They were released Wednesday.

The 53 transcripts of the interviews show that nobody had direct evidence of collusion, contrary to the claims on TV. But here's what Schiff was saying:

“The transcripts released today richly detail evidence of the Trump campaign’s efforts to invite, make use of, and cover up Russia’s help in the 2016 presidential election. Special Counsel Robert Mueller identified in his report similar, and even more extensive, evidence of improper links between individuals associated with the Trump campaign and the Russian government. A bipartisan Senate investigation also found that Russia sought to help the candidacy of Donald Trump in 2016.”

Obama National Security Advisor, Susan Rice, was asked about evidence of any coordination between Trump/Trump campaign and Russia:

“I don’t recall any intelligence or evidence to that effect.”

"I can't say that it existed or not"

Not one person said there was any direct evidence of any sort of Russian collusion with the Trump campaign.

Not one. Let that soak in just like the Russian collusion narrative saturated the minds of Americans for 3.5 years. Schiff lied. They all lied. It never existed.

Read the transcripts for yourself, here.

22 thoughts on “Released: It Never Existed”