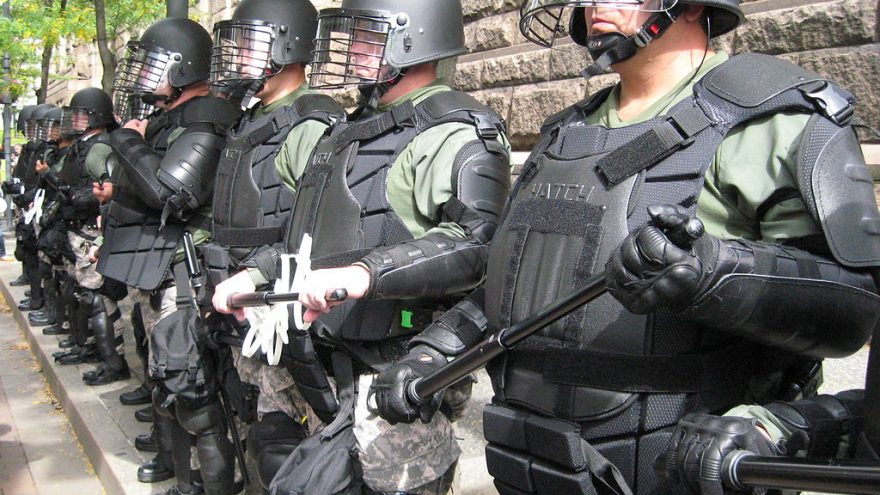 That seems to be the message being shouted about, loud and clear.

As Governor Greg Abbott (TX) said, in a press conference on Tuesday, salons and barbershops are set to reopen this Friday. A Dallas salon owner was sentenced to jail that same day for reopening the business on April 24 due to her employees needing to feed their kids.

Shelley Luther, a Dallas salon owner, was given a choice to: A) apologize for being ‘selfish’, pay a fine, and shut down her business, or B) go to jail.

She chose not to bend the knee and now she'll pay the price.

"I have to disagree with you, sir, when you say that I'm selfish because feeding my kids is not selfish," she told the judge. "I have hairstylists that are going hungry because they would rather feed their kids. So sir, if you think the law is more important than kids getting fed, then please go ahead with your decision. But I am not going to shut the salon."

She was then hauled off to serve her sentence. She was also given a $7,000 fine. I'm sure that's going to help her feed the kids.

This isn't just in the United States of America. This is in Texas, the state most known for sticking up for individual liberties and representing the flag of the U.S.

Congressman Dan Crenshaw, R-TX, weighed in on the matter, saying:

“These punishments are NOT just. They are not reasonable. Small-minded ‘leaders’ across the country have become drunk with power. This must end”

This is the most recent disgusting act of government overreach but stay tuned, I'm sure there'll be more yet this week.