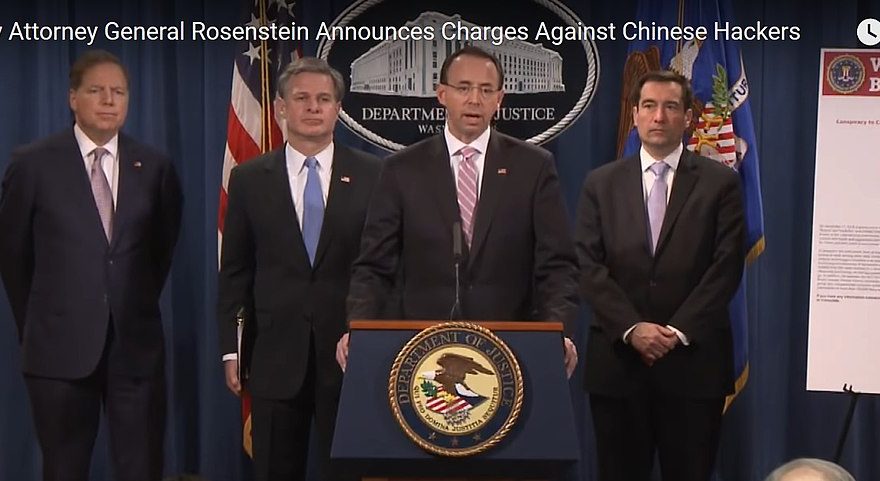 
Reps. Jim Jordan and Mike Johnson laid into the FBI Director, Christopher Wray, in a slicing letter on Monday. In the letter they claim that Wray has not done his job as it pertains to the abuses of the FBI in the Russian collusion scandal.

In the case of Gen. Flynn, the FBI sat on text messages and 302’s (summary notes of FBI interviews written by interviewing agents). In the notes a clear cut attempt to investigate a person in search of a crime is revealed. Gen. Flynn has been awaiting sentencing for lying to the FBI since 2017. Flynn and counsel claims that he was threatened and extorted into a guilty plea.

During this time, going all the way back to 2017, the FBI has had evidence that seems to suggest that Flynn was set up. The evidence is in the form of writing from the very agents that interviewed him. This revelation has House GOP members quite upset and wanting to know why they only learned about this evidence from a court filing and not from the FBI.

"Even more concerning, we continue to learn these new details from litigation and investigations—not from you," the lawmakers wrote. "It is well past time that you show the leadership necessary to bring the FBI past the abuses of the Obama-Biden era."

Has the FBI been protecting itself? Were they willing to let an innocent man, who spent decades in service to his country, go to jail for something that the interviewing agents didn't think he did? If so, then it would seem the FBI exists to serve and protect itself instead of the rule of law and the people of the United States.

In the letter, the two GOP members ask FBI Director Wray to answer questions, including:

"explain whether you or any other member of the FBI’s senior leadership prevented or delayed the disclosure of additional exculpatory information to LTG Flynn and his legal team."

The answers to those questions will be eagerly awaited by those who want to know just what really went on during the Russian collusion investigation.

For more on this story go to JustTheNews.com

29 thoughts on “House GOP Leadership Fed Up With FBI Director”