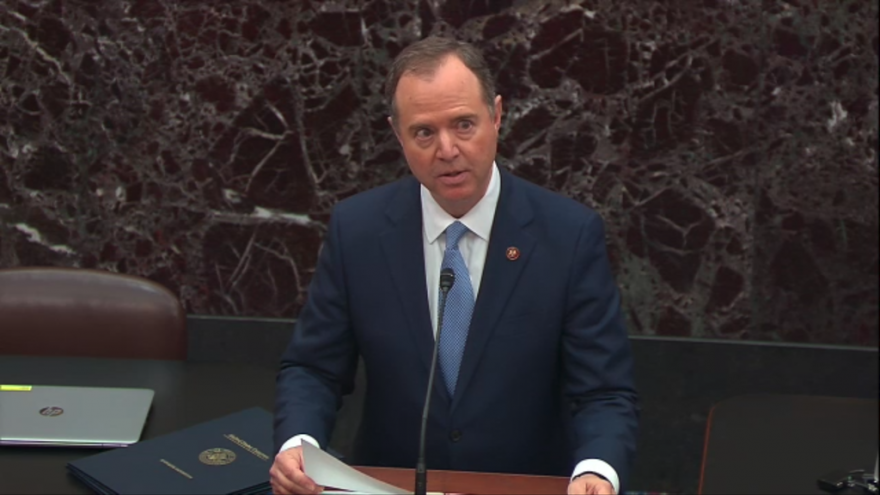 
There was a day when the media would have been foaming at the mouth if they found out that the Chairman of the House Intelligence Committee was blocking the release of declassified transcripts about a White House scandal. There would be a race, amongst journalists, to find out what is being hidden and why.

Instead, it seems only a few mainstream journalists even care to report on it. Sara Carter and Mollie Hemingway are two of those journalists.

According to Sara Carter, patience is running short among those in the Trump administration, Intelligence Communities, and Congress as it pertains to transcripts already declassified regarding the Russian collusion hoax.

The transcripts were declassified all the way back in the fall of 2018 but still haven’t seen the light of day. His own House Intelligence Committee voted in bipartisan fashion to release the transcripts.

Why haven't they seen the light of day? A Sara Carter source says it's simple:

Schiff obviously wants to control what people see in a desperate bid to keep the discredited Russia collusion narrative alive.

Remember, Adam Schiff claimed he had 'direct evidence' that President Trump colluded with Russia to steal the 2016 election. Devin Nunes (R-CA) was Chairman of the House Intel Committee in 2016 and attempted to find out why the Obama administration was spying on him. "Schiff fought him every step of the way".

Nunes, who was on the Sara Carter show last month, says there are many transcripts that Schiff is hiding and preventing the public from seeing. The list of testimonies include:

Carter notes that John Solomon released a letter in which Schiff ordered  the transcripts not be shared with anyone associated with President Trump.

If Schiff has nothing to hide, now that the brutal Mueller investigation found no evidence of collusion with Russia by Trump or anyone on his campaign, then why is he blocking transcripts that have already been approved for release?

How long will he be able to block them? What if Democrats win in 2018? Will that information ever become public? Will it take 30 years to come out so that everyone involved will be long gone?

The public has a right to know and if journalists were doing their job, they would be putting pressure on Schiff to release the information to the public. But they're not, with the exception of an exceptional few.

30 thoughts on “Schiff Doesn’t Think You Deserve To Know”