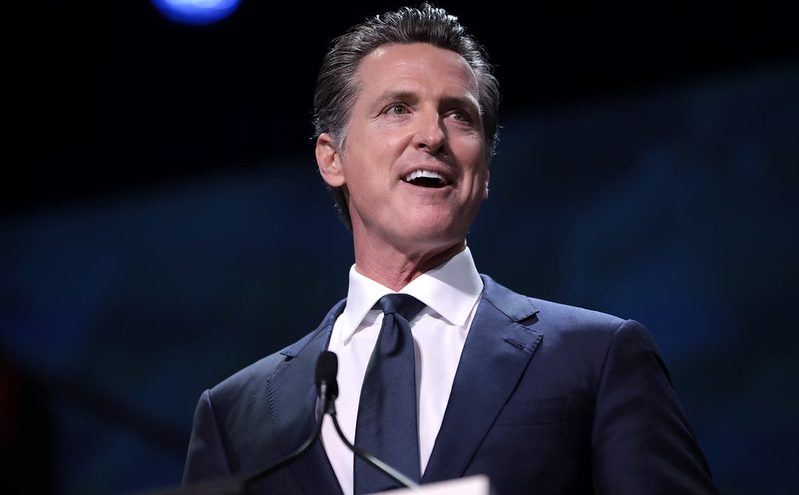 
The California Governor, Gavin Newsom, announced a deal with a Chinese electric car manufacturer, about two weeks ago, to purchase masks for the coronavirus pandemic. The nearly $1 Billion deal includes the Chinese company, BYD, developing 200 million masks a month.

Lawmakers around the country have looked at the deal with a bit of skepticism, given the timing, amount of money, and the lack of transparency of the deal. They want to know if there are any guarantees in the deal as to what the money will be used for.

Furthermore, BYD hasn’t produced medical equipment or supplies before. We have American based companies doing that right now. Why not give one of these companies the $1 Billion deal?

Why the secrecy and why China?

“I must emphasize, that’s a big deal,” GOP state Sen. Jim Nielsen said during a legislative oversight hearing Tuesday. “And what is in the contract that ensures the deliverability — timely — is going to be really, really important."

Given that Chinese-produced medical supplies and equipment around the world have been defective or even in some cases tainted, this seems like a risky deal. Kinda like shaking hands with the devil at this time.

BYD has an apparent history of delivering a finished product well under the expected quality, too, according to a Times investigation in 2018. Couple that with workplace safety violations like, get this, "errors in the proper use of respirators - safety masks - for its employees".

Another key revelation is that BYD has spent over $1 million lobbying the state of California officials since 2014.

The company has spent more than $1 million lobbying state officials since 2014 and made a $50,000 contribution to the 2018 ballot measure campaign to keep in place California’s new taxes on gas and diesel sales.

So, here we have a Chinese company who's lobbying legislators in the U.S. getting a $1 billion dollar deal from a pandemic in which China caused while American companies are shut down yet trying to contribute in the same fashion as BYD is. Folks, that's taxpayer money going to China!

Our politicians are bailing out Chinese companies while delaying bills to fund American small businesses. How much more of this will the American people take?