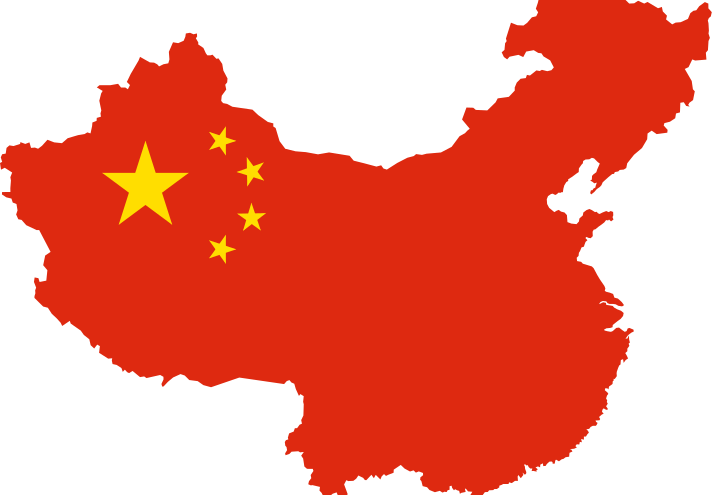 
Missouri threw the first punch in the fight to hold China accountable for their actions that led to this pandemic. The state of Missouri filed a lawsuit against China, on Tuesday, seeking damages for the “enormous loss of life, human suffering, and economic turmoil” this pandemic has caused.

“In Missouri, the impact of the virus is very real – thousands have been infected and many have died, families have been separated from dying loved ones, small businesses are shuttering their doors, and those living paycheck to paycheck are struggling to put food on their table,” Missouri Attorney General Eric Schmitt said in a statement.

According to Fox News, that cost is estimated to be around $44 billion.

The state of Missouri is wanting financial reparations but it's not stopping there. They also hope the lawsuit will spur more investigation into the activities of the communist regime in the early days of this virus. China has been very quiet and deceptive with regards to real numbers and origin of the virus.

Fox News has reported that sources have increasing confidence that the coronavirus escaped from a Wuhan laboratory, not as a bioweapon but as part of China's attempt to demonstrate that its efforts to identify and combat viruses are equal to or greater than the capabilities of the United States.

This claim remains up in the air as some U.S. officials dispute that theory.

However, also noted in the lawsuit is an accusation that China withheld and hoarded PPE (Personal Protective Equipment) from the world's healthcare workers. Much of the PPE that China sent around the world was defective as were many of the tests. China sold them back to the countries that, in some situations, had donated them to China in the first place.

Tom Cotton, R-Arkansas, has led the way in Congress by introducing legislation that would make it easier for U.S. citizens to sue China over this pandemic.