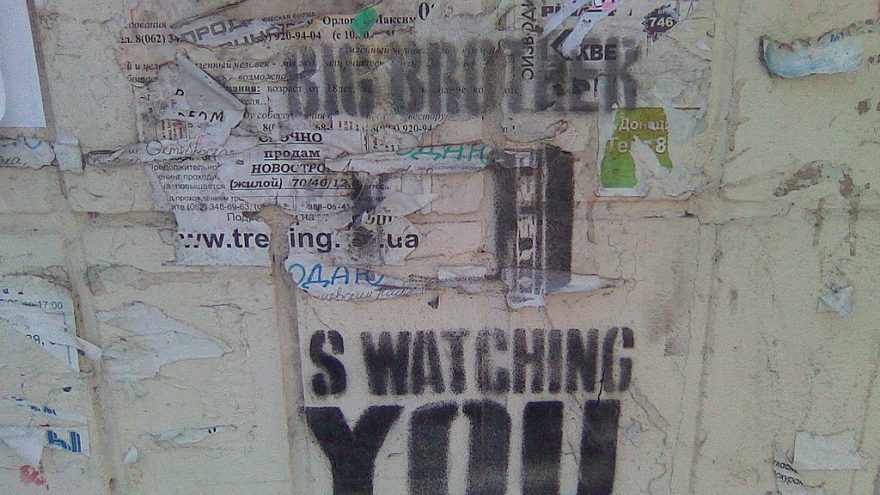 
Give em an inch and they’ll take a mile.

The United States of America has always raised a stiff arm to over-reaching and ever-expanding government… or have we? We’ve been effectively shut down for over a month and are just now starting to give some push back to the government for restricting our movement, interaction, and ability to earn a living.

New York City has been a victim of this pandemic and they’re now a victim of Big Brother’s huge overreach.

“Thank you everyone who’s done it the right way, but we still know there’s some people who need to get the message,” he said in the video. “And that means, sometimes, making sure the enforcement is there to educate people.”

So, how do you make sure you catch those people that still 'need to get the message'?

Well, there's almost an app for that. You can text a number and it will summon the police.

“Text the photo to 311-692 and action will ensue,” the mayor said, emphasizing the rhyming syllables

So, it's not just that Big Brother is watching and monitoring you to make sure you don't move about freely or put up a fight. They're actually asking you to help them do it.

Will Americans go along? Should they go along?

15 thoughts on “Big Brother Is Doing More Than Just Watching”