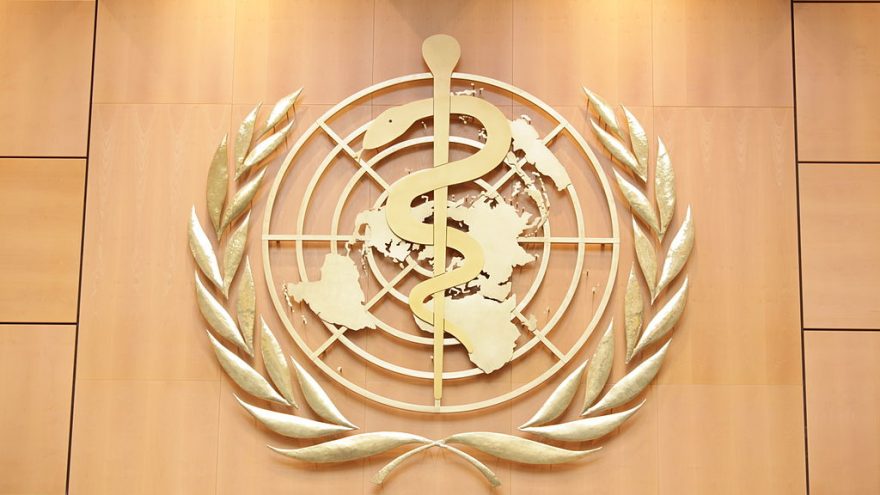 
The President announced, on Tuesday, that he decided to officially cut off funding for the World Health Organization. The decision comes amid stories and accusations that the W.H.O. has been a sort of ‘puppet on strings’ for China.

We’ve written about some sketchy, or questionable at best, moves by the W.H.O. in past articles, such as praising China’s handling of the Covid-19 virus and the willingness of China to sell items that were donated to China back to the countries now affected but the outbreak.

The media has been seen, by many, to be parroting Chinese talking points but they’re not the only ones. The W.H.O. did the same thing when they tweeted about no human to human transmission evidence.

The W.H.O. was blindly accepting China’s word as information on the virus. That was the information that we, as citizens of the world, also relied on.

Many across the world are now questioning the relationship between the W.H.O. and China. Taiwan seemed to handle the virus outbreak very well but has been absent of praise or recognition by the W.H.O. Taiwan released the contents of an email early in the outbreak, to the W.H.O., warning of potential person to person transmission. It seems to have been ignored.

Bill Gates repudiated President Trump's move to cut off funding to the W.H.O., saying it was a 'dangerous' move. Nancy Pelosi lashed out at President Trump for the move:

“This is another case, as I have said, of the President’s ineffective response, that ‘a weak person, a poor leader, takes no responsibility. A weak person blames others.’ This decision is dangerous, illegal and will be swiftly challenged,” Pelosi said Wednesday in a statement.

The W.H.O. and the UN both tend to cozy up to the United States' key adversaries. The US is the leader in funding the W.H.O. but it isn't treated like it. Regardless of whether the accusations of the relationship with China are legitimate, the W.H.O. was wrong almost the entire way through this outbreak. If it was consulting as a private business they would have been fired already.

President Trump needs to hear a valid answer to these questions:

Why is the U.S. paying the W.H.O. at all? What is their value if they've been wrong all along?

93 thoughts on “Is President Trump Right to Cut Funding to The World Health Organization?”