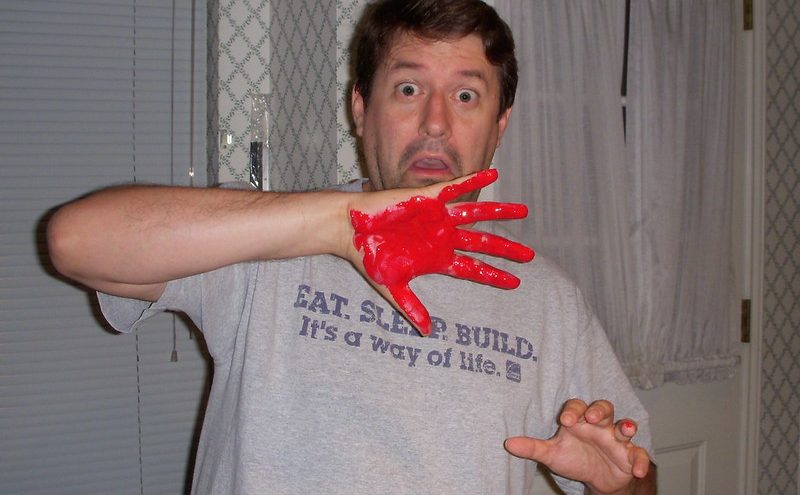 
You may remember that we just ran a story about CBS airing footage from Italy while pretending it was New York. It sent everyone across the country into a frenzy, except those of us who take everything with a grain of salt these days.

CBS issued an apology and cited an “editing error” and said they had removed all footage from their platforms.

“It was an editing mistake. We took immediate steps to remove it from all platforms and shows”

Well, either they lied or they made another “editing error” because they just ran the same darn footage from Italy in a story about hospitals in Philadelphia!!

Does this sound like a mistake? They literally told everyone they removed it from ALL platforms and shows.

But that’s not all. ABC, apparently didn’t want to be outdone so they wrote their own script.

ABC decided to run with a story about an Intelligence Report warning of the coronavirus as early as November.

The report allegedly came from the military's National Center for Medical Intelligence, according to their anonymous sources. It was then allegedly briefed to the Defense Intelligence Agency multiple times.

The problem. The NCMI, who normally wouldn't comment on intelligence matters, actually broke form and publicly stated the story to be incorrect.

“As a matter of practice, the National Center for Medical Intelligence does not comment publicly on specific intelligence matters,” Day said. “However, in the interest of transparency during this current public health crisis, we can confirm that media reporting about the existence/release of a National Center for Medical Intelligence Coronavirus-related product/assessment in November of 2019 is not correct. No such NCMI product exists.”

And so did the DIA, mentioning that "no such product existed."

CNN had a chance to break rank with the fake news story but chose to spread it around instead, with its own Brian Stelter retweeting the follow-up story from CNN.

What do you think? Are these just accidents and mistakes or something more?