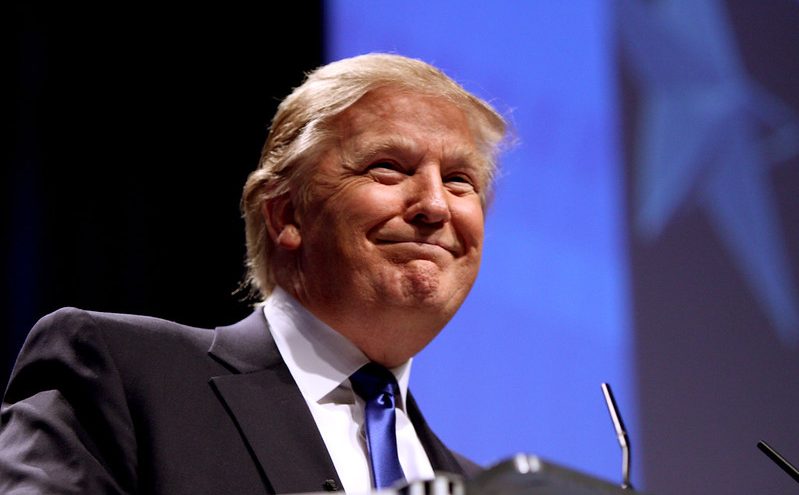 
You know it has to be a big deal if a Democrat credits President Trump for anything in today’s political battlefield but that’s exactly what happened here. Democratic State Rep. Karen Whitsett was diagnosed with coronavirus  and opted for the drug that President Trump has been touting.

She started having the normal symptoms of sinus issues, swollen glands, and then shortness of breath. She went in and got tested and the results came back a positive.

Her doctor then prescribed her hydroxychloroquine, a drug that President Trump has touted alongside doctors and researchers across the world. But there are many experts in the field and media who have battled the President on this issue of using it for treatment before long clinical trials.

"It has a lot to do with the president ... bringing it up," Whitsett said in an interview with the Detroit Free Press. "He is the only person who has the power to make it a priority."

In the interview with the Detroit Free Press she was asked whether she thinks Trump saved her life.

Good for her and good news for all those infected in America. It's good to have hope in times of trial and real life examples are showing that it's not 'false hope'. If it saves 100 lives then that's 100 more lives than inaction would've saved.

President Trump congratulated her on her recovery.