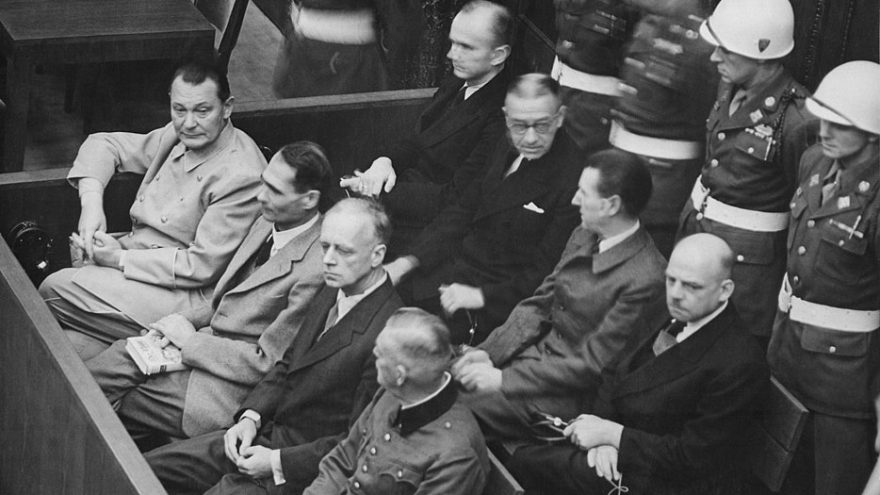 
Rep. Tavia Galonski took to Twitter to launch an assault on President Trump’s support for the use of Hydroxychloroqine as treatment for Covid-19.  Representative Galonski, an Ohio Democrat state rep who is also reportedly a senior Biden advisor, says she wants to try President Trump at the International Court for crimes against Humanity.

“I can’t take it anymore. I’ve been to The Hague. I’m making a referral for crimes against humanity tomorrow. Today’s press conference was the last straw. I know the need for a prosecution referral when I see one.”

Are there a lot of state reps that know the need for an international criminal prosecution when they see one?

Perhaps, although strange that referral would come from a local rep in Ohio and not a national rep but in these days nothing is truly surprising.

The real surprise comes to Rep. Galonski for not knowing that the U.S. is not part of the Rome Statute and an American is not subject to their rules.

She may have been unaware that The United States is not a State Party to the Rome Statute of the International Criminal Court. United States participation in the ICC treaty regime would be unconstitutional because it would permit the ICC to try American citizens for crimes committed in America.

Galonski also called on "every lawyer that ever did any work on the international level to contact me at jtb1666@aol.com."

If the DOJ/FBI IG report was correct, it looks like bad actors in the U.S. were using foreign intel and agents to try to prosecute/remove a U.S. Presidential candidate and then sitting President. Now we've had more than one incident where Democrats are calling for another country or foreign entity to come in and prosecute President Trump because our system won't.

They are literally asking other countries to do something to our President, anything that will remove him and worse. This should be a red flag to anyone who loves the United States and its sovereignty. This kind of action cannot stand.

For more on this story, check out Daily Wire.

41 thoughts on “Prosecute President Trump For Crimes Against Humanity?”