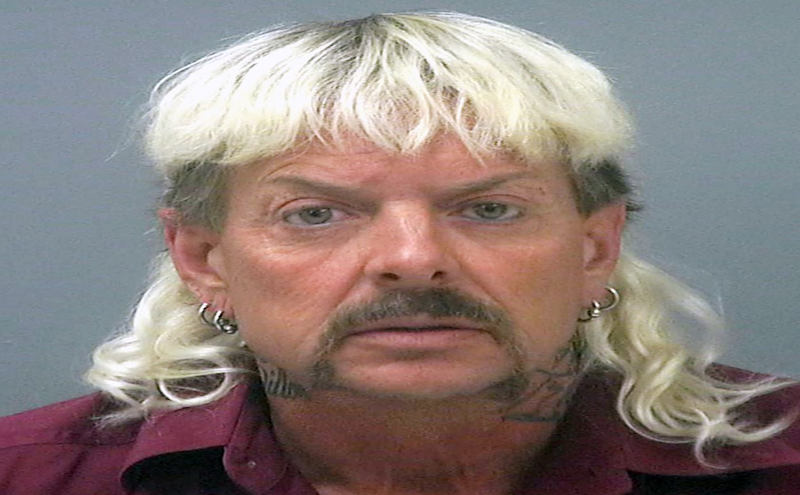 
I know it sounds ridiculous. The Tiger King is popular but he’s in jail. He ran for Governor of Oklahoma but fell short. Is he qualified? The answer is a resounding ‘maybe’. Looking at the Democrat nominee one could make and has made that argument to me.

However, it’s a ridiculous notion. It would be on the plane of someone like China getting a seat at the U.N. Human Rights Council.

Never gonna happen, right? At least not anytime in the near future given their latest handling of the Covid-19 outbreak on top of the reporting on minority concentration camps in China.

Well, the United Nations basically said ‘hold my beer and watch this’.

China has been given a panel on the U.N. Human Rights Council.

President Trump, and leaders around the world, have been extremely critical of China's handling of the current Covid-19 outbreak, that originated in Wuhan, China.

The timing couldn't be more strange.

U.N. Watch is a human rights watchdog in Geneva. They reportedly are shocked at the move.

China will now have a key role and voice in picking human rights investigators. They'll have power to make sure that things like freedom of speech and other human rights violations are investigated properly and don't occur.

What's next, Venezuela getting a seat?

Just kidding - that happened just about a month ago.

So, I ask you now: Does the Tiger King running for President sound all that crazy?

For more information on this decision go to Fox News.

4 thoughts on “Could The Tiger King Run For President?”