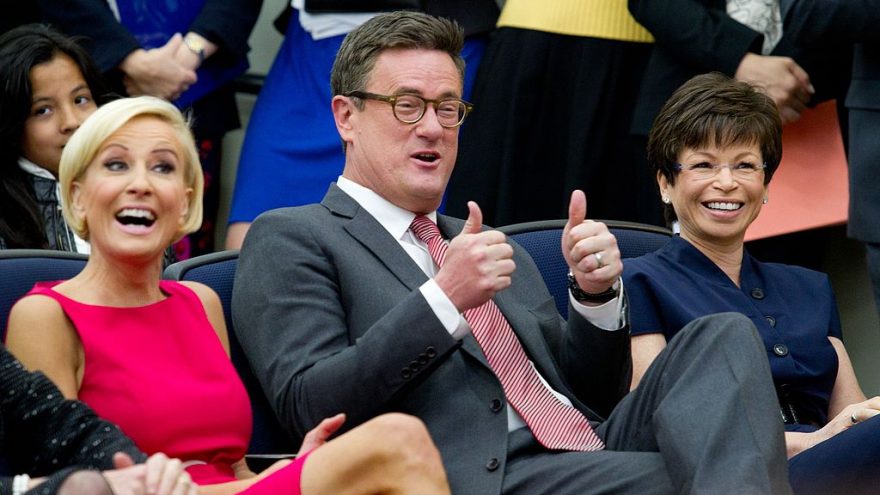 
Valerie Jarrett, senior advisor to former President Obama too a shot at President Trump’s handling of the coronavirus crisis. In a tweet, she expressed her opinion.

“Someone asked me today how would @Barack Obama have handled this crisis? Answer in one word – better. Ok, two words. Much better.”

Well, there you have it, folks. Much better. Let me tell you how I would have handled 9/11. I’d have shut down all flights that day so it couldn’t have happened. Sound ridiculous? Of course it is. You wouldn’t do that if you didn’t know what was coming. Hindsight is 20/20. ‘Much better’ is not a plan though.

Dan Crenshaw, R-TX and U.S. Navy veteran, felt it was inappropriate and responded on Twitter.

“Why do so many Obama administration staffers constantly try to make Americans feel awful? Highlighting policy differences is expected — but this level of vitriol? During this pandemic? Why?”

Let's remember, Obama did have his own pandemic so we can actually look at how he handled it and not settle for the 'much better' answer.

Obama didn't' declare it a pandemic until about 4 months later, in October. The death toll was already over 1,000 in the U.S. The CDC estimates that about 60.8 million cases were to have occurred in the U.S. and about 12,500 people died from it.

One big difference is that globally, about 80% of H1N1 deaths were from people under 65 yrs old. Being that younger folks are more mobile one could argue a social distancing policy could have been much more effective. However, that is hindsight, right?

The big concern with armchair quarterbacking this sort of thing in the midst of it is that is drives division in a time where unity is necessary to defeat an 'invisible enemy'. Crenshaw agrees:

“This is what worries me about the future. We have difficult conversations about how to move to risk containment, to risk mitigation, to risk management, opening up society along with the threat of the pandemic. It’s going to be easy to have very disingenuous criticisms of each other and moralize against each other, but we can’t do that; we have to do this together.”

For more on this story check out the Daily Wire and CDC.