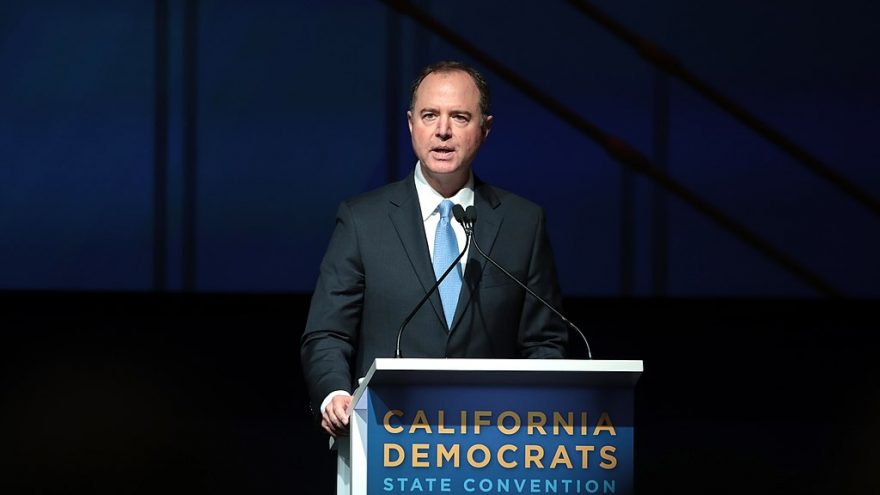 
The California Democrat and chairman of the House Intelligence Committee has announced a new commission to investigate the President’s response to the coronavirus pandemic. Many are saying it’s just a new impeachment attempt by a Democrat-led House that is desperate to remove the President.

Adam Schiff  broke the news in an email to Washington Post columnist David Ignatius and says:

Schiff says he thinks Congress should consider a ‘9/11’ style Commission when America gets past this pandemic and the people get back to work. One issue they’ll be looking into is whether or not President Trump ignored warnings from intelligence for fear it may hurt his re-election campaign.

Congressman Doug Collins, R-GA, says Adam Schiff may regret opening the inquiry as he may not like the results

“But also I think there is going to be a look back here that I’m not sure Adam Schiff wants to talk about and that is China’s role in this and the fact that as Intelligence Committee Chairman, he was so wrapped up in impeachment when all this hit..

Would a Schiff led inquiry into President Trump's handling of the coronavirus give off the impression of a nonpartisan investigation?

Many are saying the answer is a resounding "No". After years of investigations into the Trump campaign and Presidency there is likely to be a very divided view on this style of inquiry.

Another question some are asking right now is whether or not it's an appropriate time to be talking about an investigation into the President in the heat of our battle with this pandemic.

We do need to look back and learn from each situation as important as this but will that be the focus of the commission or will it be another impeachment attempt?

40 thoughts on “Is Schiff Planning a New Impeachment Probe?”