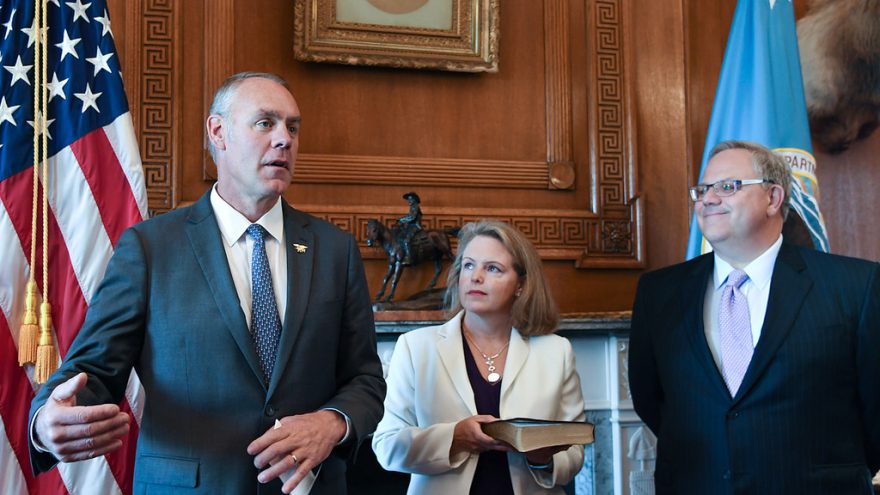 
In breaking news, President Trump has made his pick for the new head of the Interior Department, by nominating David Bernhardt.  A conservative darling, Bernhard would be replacing former Interior Secretary, Ryan Zinke.

Announcing the pick on twitter, President Trump said the following.

As part of his duties, as head of the Interior Department, Bernhart would be responsible for overseeing a major victory for oil and gas exploration, with the opening of ANWR.

Bernhardt would also oversee the opening of the Arctic National Wildlife Refuge’s (ANWR) coastal plain to oil and gas exploration. It was a win for Alaskans who favor drilling, but progress on finalizing leasing plans could be delayed because of the government shutdown.