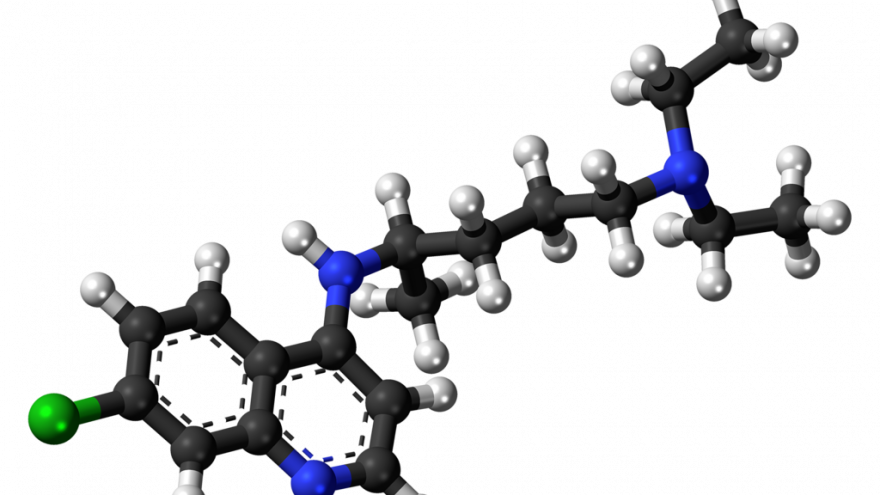 It was chloroquine phosphate, but a very different form of the chemical. In fact, the form of chloroquine that the couple ingested wasn’t even a medication. It was used in aquariums for cleaning. That hasn’t stopped the media running with the original story, though.

The story says the wife blames Donald Trump for endorsing the drug. Just so we’re clear, here. If we discuss any drug or chemical in our articles we are not saying to go buy it and ingest it. This is on par with Tide Pod stupidity.

Let’s talk about chloroquine, for a second though, because unlike what the media says there is actually some good news about it.We’ve known of some of it’s success for weeks now. Take for example this summary of live, peer reviewed study on it use to fight COVID-19.

A world-renowned French researcher revealed some promising tests with a form of chloroquine and a Z-pack. Dr. Dider Raoult MD, PhD. tweeted:

“Full peer-reviewed study has been released by Didier Raoult MD, PhD. After 6 days 100% of patients treated with HCQ + Azithromycin were virologically cured.”

It was a small study but a 100% success rate is nothing to laugh at when facing a pandemic of epic proportions as the WHO has declared. He goes on to mention that this was only "the second cure to a virus of all time"!

Wow - that's not small news but most media has buried it.

It is also being tested in Australia and has some early, promising results.

Prior to the clinical trials going ahead, the medications were given to some of the first patients in Australia infected with COVID-19, and all have completely recovered without any trace of the virus left in their system.

And an episode of Doc Talk with Dr, Ban where he mentions the early successes and reasons for hope with this drug.

Also, here's an expert consensus on the use of chloroquine for treatment of the coronavirus from the National Institute of Health.

Tell me there's not reason for hope. It doesn't mean to self prescribe even the correct drug, though. Let's be reasonable.

Nevada's Democrat Governor, Steve Sisolak, just signed an order banning the use of antimalarial drugs for treatment of the coronavirus. There will be no testing for those folks in Nevada on their death bed from this virus. Let's remember that Nevada houses many elderly people who move there for the tax breaks and warmer weather. That's exactly the demographic that is in danger here.

How outraged are the folks who live in Nevada or the folks who have elderly or at-risk family members in Nevada? After all, this man says chloroquine saved his life while basically on his death bed. Doctors had told him there was nothing more they could do.

So he tried the chloroquine treatment and within 2 days felt much better. It doesn't mean it's an end-all cure for the disease but to say there's no reason to believe it may work is an outright lie and many in the media are repeating that lie over and over as if it needs to be pounded into our heads.

Don't believe the hype. Believe the facts. That's what will get us out of this crisis.