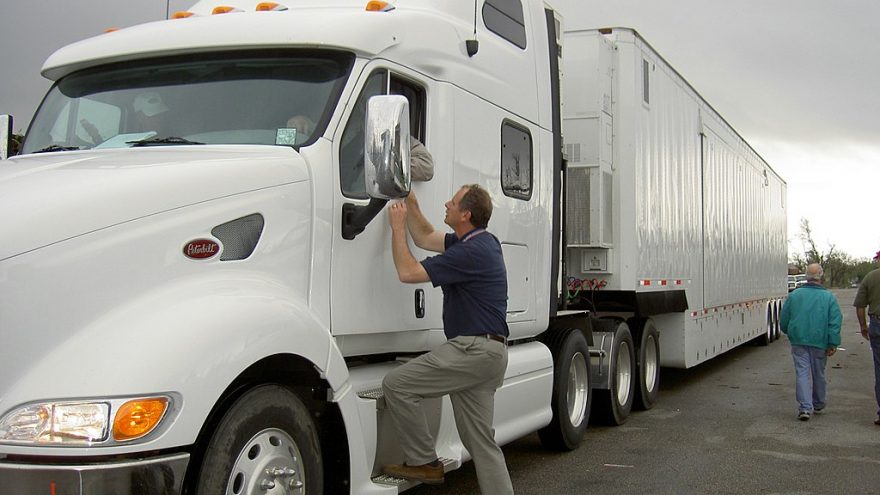 I’m not talking about Congress or political pundits either, in case you’re wondering.

Unlike who Americans have paid attention to for the last 10+ years, and who many Americans have gotten their moral and political advice from, these are the real heroes that keep America going.

These are the blue collar workers that show up to work every day. They’re the people trucking our goods across the country at a time where most are at home to avoid the possibility of getting or passing the virus on. They’re working in the grocery stores to restock shelves when someone buys out their entire stock of toilet paper and tortillas.

They're the doctors and nurses who are on the front lines every single day dealing with potentially deadly and contagious patients. And I'm not just talking about the coronavirus. They do this all year long and they don't get a break during these times.

They're the police officers and firemen/women who are still required to show up to work and reach out in the community in the midst of disasters. They're working in factories to produce the goods we consume every day. They're the farmers that are still in the fields from sun up to sun down. They're delivering goods to your home so that you don't have to get out and do it yourself.

They're working at gas stations that are staying open so that people can still get goods they need and fuel they need to get where they need to go. These people are still showing up to work. They're the people still driving around and picking up your garbage so that the community doesn't become a toxic and sickening landfill.

It reminds me of the time after 9/11 when Americans came together to realize who actually keeps this country running. Unfortunately it was quickly forgotten and we went back to worshipping celebrities and billionaires. This is another wake up call to the people around the world who had forgotten the importance of blue collar labor jobs.

We need them. We cannot survive without them in these times. We cannot always depend on automated systems to get the job done.

America owes these great American workers a great deal of gratitude for what they do. They're commonly under-appreciated. They don't sit out for turf toe or protest because they're only making $5 million a year. They're not making anywhere close to that. They simply show up day after day to provide for the community and their families.

Let's make sure they know they're appreciated when you see them. Tell them thank you and, most of all, let's not forget who they are what they contribute when this is all over.

This is what makes America great. Let's keep it that way.

13 thoughts on “Amidst Coronavirus: A Tribute to the Unsung Heroes of America”