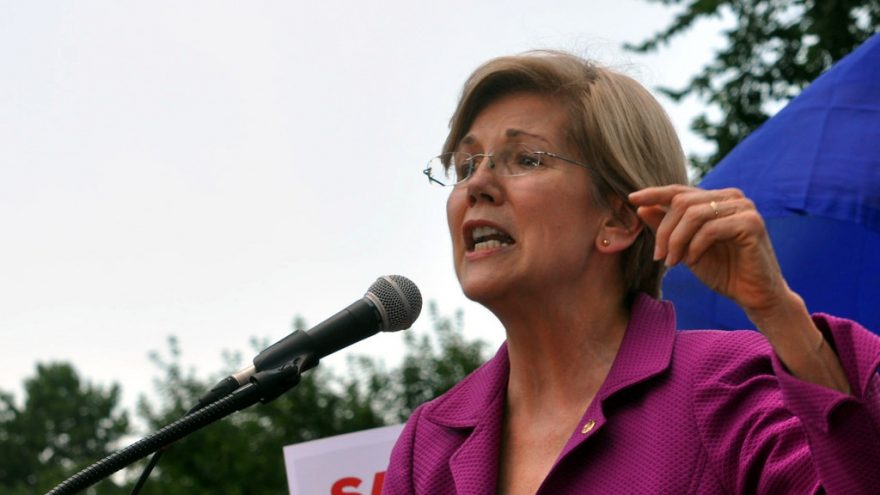 
According to the New York Times, Senator Elizabeth Warren (D-MA), called Bill John Baker, principal chief, of the Cherokee Nation, to apologize to the entire Cherokee Nation, for taking the now,  infamous, DNA test, that showed that Warren was as little as 1/1,024th Native American.

Spokeswoman for the tribe, Julie Hubbard, had the following to say about Warrens apology.

The chief and secretary of state appreciate that she has reaffirmed that she is not a Cherokee Nation citizen or a citizen of any tribal nation.

For background on why this will be an issue for Warren, in the Democratic Primary for President, Axios has laid out how it all started.

Warren is among a dozen or so Democrats who are likely to challenge President Trump for the Oval Office in 2020.

42 thoughts on “Just In: Warren Apologizes To Cherokee Nation!”