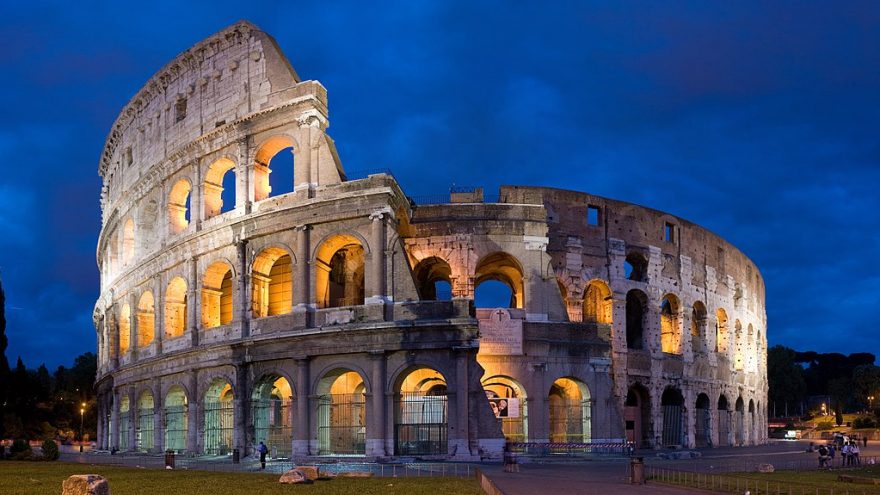 
The Coronavirus pandemic that is sweeping the globe has hit some nations much harder than others. It started in Wuhan, China and has since spread to more than 100 countries. There have been questions about testing, criticisms about testing viability, concerns about healthcare sustainability, and all out panic.

China was hit hard and held back on providing any information to the outside world for months. By the time they released the pertinent information it was too late. It had already spread to other countries and on its way around the globe.

What has surprised many people is that Iran and Italy have become the hardest hit nations outside of China. They’re not neighbors. However, they do have something in common. The One Belt and One Road initiative.

The OBOR initiative is basically a strategic geopolitical and geoeconomic infrastructure plan. It’s an infrastructure plan that connects China to Europe, Asia, and Africa. It will allow for easier trade and mobility between those parts of the world and be in direct competition with the US.

Like many countries who took China up on the OBOR offer Italy's economy has been in trouble. They've seen 3 recessions in the last 10 years. Their unemployment rates have been extremely high, especially among the younger populace.

Italy has a crumbling infrastructure and outdated industries. In 2019 Italy signed an agreement with China to participate in OBOR in hopes that the extra investment would help fix their financial woes. China made large investments into parts of Italy. China has textile plants throughout Italy and supplied the plants with Chinese workers.

Lombardy and Tuscany are the two regions that saw the most Chinese investment.

Coincidentally, Lombardy has been the hardest hit with the Wuhan virus outbreak.

Iran was already in financial and geopolitical trouble. The Trump administration had announced sanctions in 2018 and that led to a continual downward spiral of their economy. Since then there have been protests in the streets and violent reprisals from the Iranian government.

Like Italy, Iran was seeking a way out of their financial and geopolitical woes. So, in 2019, Iran also agreed to participate in OBOR. Iran is a strategic player in OBOR because they happen to be located right along the path of the 2,000 mile railroad from China to Europe.

Iran, like China, is a secretive government so nobody really knows what the actual numbers of cases and deaths from the coronavirus are, but even what they're reporting puts them in 3rd place for the hardest hit countries in the world.

But how did they get hit and how can we attribute the infection rate to their relationship with China? Helen Raleigh explains:

They suspect the constant flow of business travel between Qom and China is the culprit. In fact, this explains why Iran was still allowing flights in and out of China even after the outbreak got very serious in Iran.

Many folks, in the US, look at Italy as the warning of what's next to come in the US. Italy is a very different nation and has very different problems. We shouldn't expect the same type of numbers in the US that are coming out of Italy and Iran.

One result of this pandemic could be what the US has wanted for decades, according to Ilan Berman (VP of American Foreign Policy Council):

He predicts the coronavirus may accomplish what years of actions by the West have failed to achieve: the collapse of Iran’s clerical authoritarian regime.

For more on this story, check out The Federalist.

14 thoughts on “Why Are Iran and Italy Being Hit So Hard?”