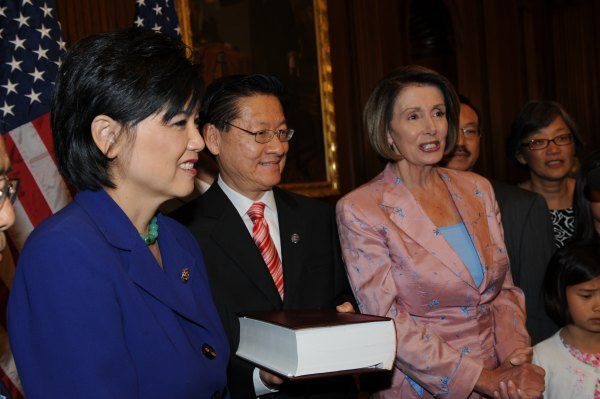 
Just recently Nancy Pelosi tried to sneak taxpayer abortion into the coronavirus relief bill. Instead of just addressing the problem they stuffed it full of pork and declared a last minute vote on the bill.

One would think that during a pandemic we could get on the same page and just try to solve the current, immediate issue. Instead she tried to include up to $1 billion for reimbursement for laboratory claims that include abortion.

How did they respond when they got busted? In the usual way, of course. Projection. They claimed that by the GOP not allowing this funding into the bill it was the Republicans that were trying to include Pro-life provisions. See how that works? AOC weighs in..

“right now we are hearing that some of the fights and some of the gridlock is because people are trying to put pro-life provisions into this.”

That’s not all though. Now the mayor of New Orleans has her own little trick up her sleeve.

Last week New Orleans Mayor LaToya Cantrell (D) signed an order to fight the coronavirus. However, it also allows her to ban the sale and transportation of firearms.

the declaration declaring the mayor’s power to restrict gun sales and transportation says she is “empowered, if necessary, to suspend or limit the sale of alcoholic beverages, firearms, explosives, and combustibles.”

You may remember that, after Hurricane Katrina, then Mayor Ray Nagin started confiscating firearms from everyday citizens. The Second Amendment Foundation sued the city at the time and a court ordered the confiscations to cease.

We have to be careful in these exceptional times that we address problems but don't unnecessarily give up our liberties.

We sued New Orleans then, and we’ll do it again. The presence of a nasty disease does not suspend any part of the Bill of Rights, no matter what some municipal, state or even federal politician may think. While we certainly recognize the seriousness of this virus and its ability to spread rapidly, treating Covid-19 and taking steps to prevent it from infecting more people has nothing at all to do with the exercise of the right to keep and bear arms under the Second Amendment.

It would be nice if we could stick to addressing the current pandemic without playing political games but I think we all know there's at least one side that sees this as a political opportunity instead.