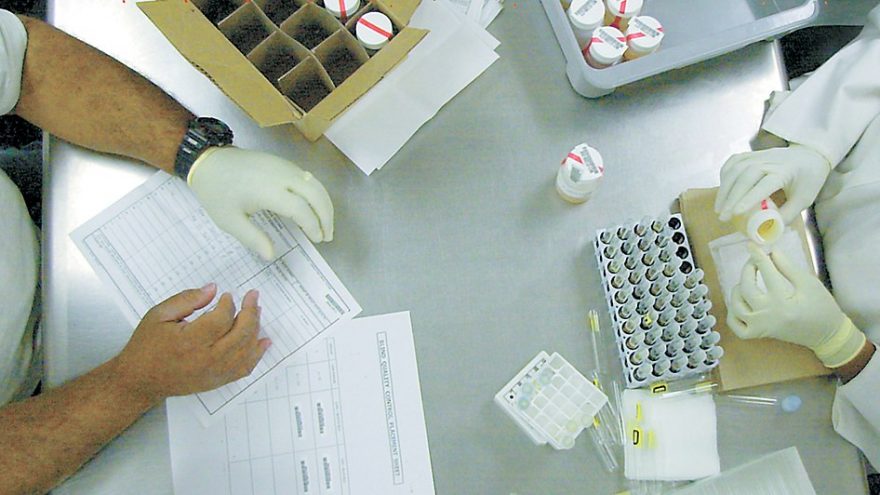 
Researchers and medical experts have been studying and testing antiviral medicines that were used in the past outbreaks of malaria, AIDS, and MERS. While it’s still early, those tests are showing signs of optimism.

Once researchers received the full genome, around early January, they began testing already approved medications for past viruses. The reason they’ve focused in on these certain viruses is due to the current coronavirus being part of the MERS and SARS family.

This gave them a leg up, or a head start, on the testing and selection. Already approved drugs are a great place to start because you don’t have nearly as much red tape to cut through when bringing the drug to the public. Testing and safety measures are already in place.

Let’s take a look at the drugs being tested and used right now.

A drug that is currently undergoing trials at the University of Nebraska Medical Center in Omaha and has antiviral properties. The first participant was aboard the Princess Diamond cruise ship.

Remdesivir previously was administered to patients with Ebola and has shown promise in animal models for treating MERS and SARS.

I, myself, saw rumors of this drug use in South Korea weeks ago on Twitter. It turns out some rumors on Twitter are true. China and South Korea have been testing this drug, normally used for diseases like lupus and arthritis. So far there have been some promising results in the COVID-19 testing

This concoction has been used to treat HIV patients and has shown promise as well, perhaps the most.

They found that large doses of the flu drug oseltamivir combined with HIV drugs lopinavir and ritonavir improved the conditions of the patients at the Rajavithi Hospital in Bangkok. Their conditions reversed within 48 hours.

While I'm not keen on depending on data and accurate info from China, we'll take whatever we can get to defeat this virus. South Korea would likely be a more reliable source of data. That being said, who has a better medical system than the USA when it comes to solving problems? It's not China. It's not Italy. It's not Iran. I can't think of one. We have our healthcare system issues that need to be addressed but it's hard to argue we don't have the best system in the world in terms or innovation and solving complex medical problems.

Fore more on this story, go to Just The News.