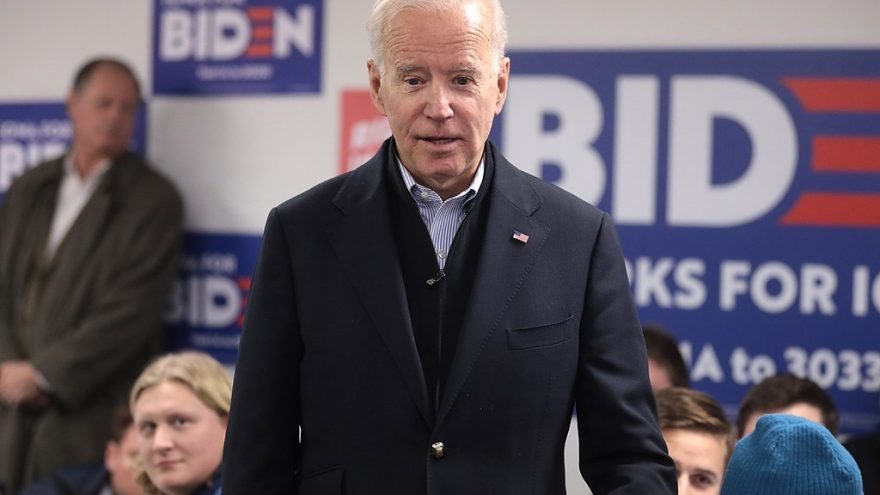 
Joe Biden is setting the precedent that you don’t ever question him. At a visit to a Michigan plant Joe was questioned about his stance on gun control and he just lost it. Not only did he lose his temper, he also told the man “I’m not working for you”.

It’s becoming obvious how the elite and establishment folks feel about their ‘right’ to be in office. They are supposed to be working for us but get very offended when it is suggested that they answer to the people.

Biden needed a big win on Tuesday in Michigan and he got it. But one has to wonder if he did more damage than good in Michigan. Michigan is full of blue collar workers and he just showed his disdain for the working class.

Jerry Wayne, a worker at the Michigan auto plant, said Biden went "off the deep end" when he was confronted with his own words on gun confiscation.

"I also asked him how he wanted to get the vote of the working man when a lot of us, we wield arms. We bear arms and we like to do that. And if he wants to give us work and take our guns, I don't see how he is going to get the same vote," he said.

Biden responded, "You're full of sh-t".

Joe Biden then pointed his finger towards Jerry's chest and told him not to be such a "horse's a--" and that Joe doesn't work for him.

Jerry stayed cool and wanted to talk about the issue but Joe couldn't keep his composure. When one of Joe's campaign advisors tried to move him along Joe "shushed" her a couple times and put her in her place.

Joe said you don't need your AR-14's and you don't need 100 rounds as he tried to backtrack what he said with Beto O'Rourke at a recent rally where they promised to take your guns.

This is the guy who's the frontrunner for the Democratic Party for President of the United States. Jerry says this concerns him and, to be honest, Biden's position on service should concern us all.

"I mean, I guess technically speaking he can say whatever he wants," Wayne conceded. "But, he was the vice president. He wants to be the president now. You are a candidate. You work for the American people. And, if you can't understand that then you don't deserve to have a leg in this race."

For more on this story check out Fox News. For a good video of the confrontation check out Sara Carter's article.