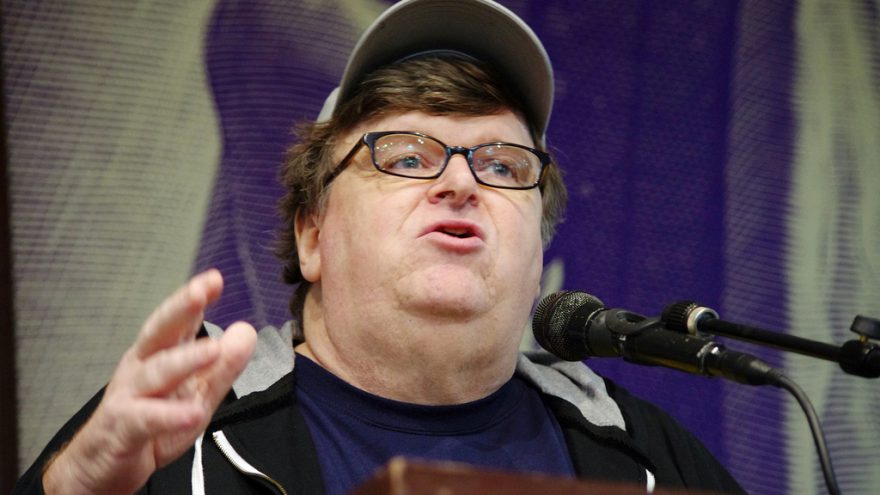 
Appearing on “Late Night With Seth Meyers,” outspoken, liberal filmmaker, Michael Moore, made a lot of interesting statements, including disliking the fact that Starbucks used public water systems, that left many watching, scratching their heads.  When asked about what his platform would be, if he were to run for President, Moore made his most cringe worthy statement, saying the following.

“Well, I have a number of things I would do. First of all, I love the idea of just outlawing billionaires. It really is immoral.”

Moore wasn't done yet, though, and decided to attack Starbucks CEO Tim Shultz.  Moore said he  took issue with that fact that Shultz was a "self-made billionaire," which left many wondering if they heard him correctly.  Even, late night host, Meyers was perplexed by the comment, and repeated the comment back to Moore to make sure he didn't misunderstand something, saying the following.

"You take issue with 'self-made,"

It appears that Shultz, who is considering a run for President on the Democratic ticket, to unseat Donald Trump, drew the ire of Moore, for not being liberal enough in the filmmakers eyes.

37 thoughts on “Michael Moore Is Upset About What?!?”