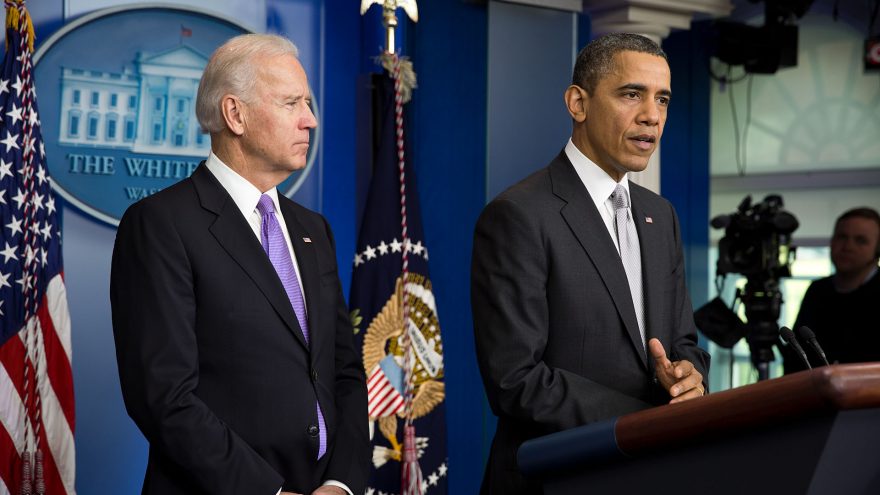 A Politico article states that the FBI raided Americore Health, a company that has ties to James Biden, in late January. It’s not 100% clear why the FBI raided the offices but it’s important to note that Americore is in bankruptcy court due to financial problems it has encountered. Problems that an executive said James Biden exacerbated.

The allegations are that James Biden engaged in fraud and used his brother’s, Joe Biden, name to get sweetheart deals in the medical business. He allegedly used Joe’s connections and claimed he could make introductions to very important people across the world. One of those groups is a Qatar group out of the Middle East that would supposedly make a significant cash investment.

James received a six figure personal loan from Americore at the time of his promise to deliver the cash investment from the Middle East. That cash investment, however, never came. James Biden got the loan and never repaid, according to Americore.

Americore Health executive, Tom Pritchard said it was all a lie.

James Biden and the founder of Americore, Grant White, are both facing lawsuits alleging fraud. Interestingly enough, the medical companies filing the lawsuits have said they're willing to drop the lawsuit against Mr. White as he provided info that points to Biden.

This isn't the only time James Biden has been accused of using Joe's name and influence to get hefty business contracts. He's also been sued by a few other medical companies for almost the exact same thing, making the allegations look a little more likely to be true.

James Biden has disputed that he is a principal of the firm in court proceedings, though he has not detailed the precise nature of his ties to Americore

He had set up an expensive office at Americore's headquarters and charged expensive furniture to the company and then shortly thereafter just kind of disappeared.

Now that the case is in court and Americore is in bankruptcy court, the financial records are being disclosed and it's not looking good for James Biden

“White has provided to Plaintiffs voluminous electronic evidence exonerating him in this Action and demonstrating that he too was a victim of the fraudulent actions of Defendants James Biden [and others]. . . including documents indicating that millions of dollars in funds may have been taken by these defendants outside of the ordinary course of business,”

For more on this story go to Politico.