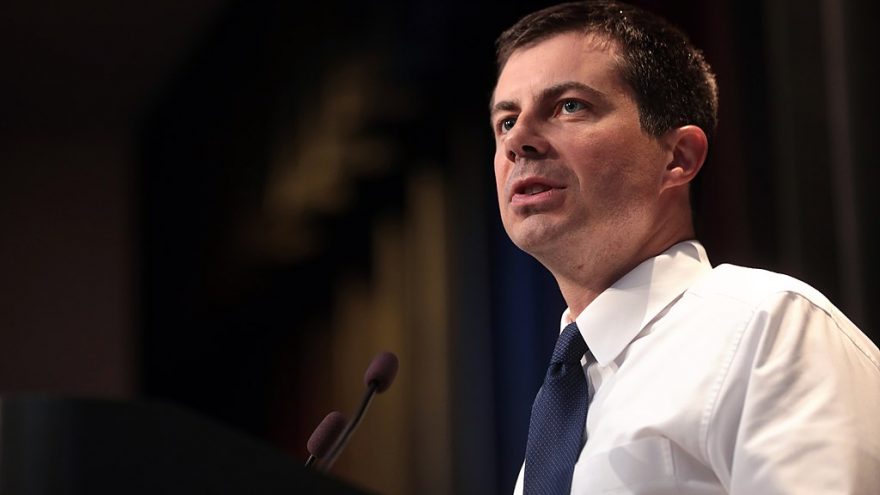 
Pete Buttigieg had a quick and surprising rise through the top ranks of the DNC to become a Presidential contender from an unknown mayor of a small town in Indiana. Two years ago virtually nobody knew who he was. Then, poof, out of nowhere he’s given street credit by CNN, ABC, NBC, the usual king makers of the DNC.

I’m not sure Pete was taken that seriously by most Americans until he won Iowa. In that moment he became a star. All of his opponents had histories and well-documented mistakes. He, like Barrack Obama, was relatively unknown and that was refreshing to his supporters. It meant he didn’t have baggage. It meant he had a chance to squeak through the primaries, and perhaps the general, virtually untouched.

If you watched any of the Pete/Obama speech videos then you’d know he sounded EXACTLY like Barrack Obama. He was calm, cool, and collected. He had a way to speaking without really saying anything. Sound familiar? His base was emotional and he knew how to pick at that.

In a surprise move, shortly after an interview on "Meet the Press", Mayor Pete announced his campaign's withdrawal from the POTUS 2020 race. He was already on his charter plane, headed for a rally in Dallas, TX but it was turned around.

A senior campaign aide told Fox News the decision was "absolutely not" because of Buttigieg's failure to reach his Super Tuesday fundraising goal of $13 million.

He was about $1.6 million short of his goal but that was still reachable. He just had a string of defeats following Iowa so it very well could be that he didn't see a path. The timing is what makes it interesting. His withdrawal likely hurts Bernie Sanders more than anyone, and just a couple of days before Super Tuesday.

President Trump has been steadily pointing out that, no matter what Sanders does, the DNC is going to take the nomination away from him, again. Was that the real reason behind his withdrawal? Did he make a deal to give Biden his Super Tuesday votes? Would that be a quid pro quo (kidding, but only kind of)?

"Pete Buttigieg is OUT," Trump wrote on Twitter Sunday. "All of his SuperTuesday votes will go to Sleepy Joe Biden. Great timing. This is the REAL beginning of the Dems taking Bernie out of play - NO NOMINATION, AGAIN!"

With Steyer dropping out and Buttigieg now out the field is narrowing. It's increasingly looking like it will be a Biden vs Sanders matchup but, let's be honest, we have no idea what Biden is going to say between now and then. I'm not sure he has any idea what he'll be saying, either. Anything could happen but Biden looks poised to challenge Sanders in what seems to have obvious support among the DNC kingmakers. "Anybody but Sanders" should be their slogan.

42 thoughts on “What Really Happened to Pete Buttigieg?”