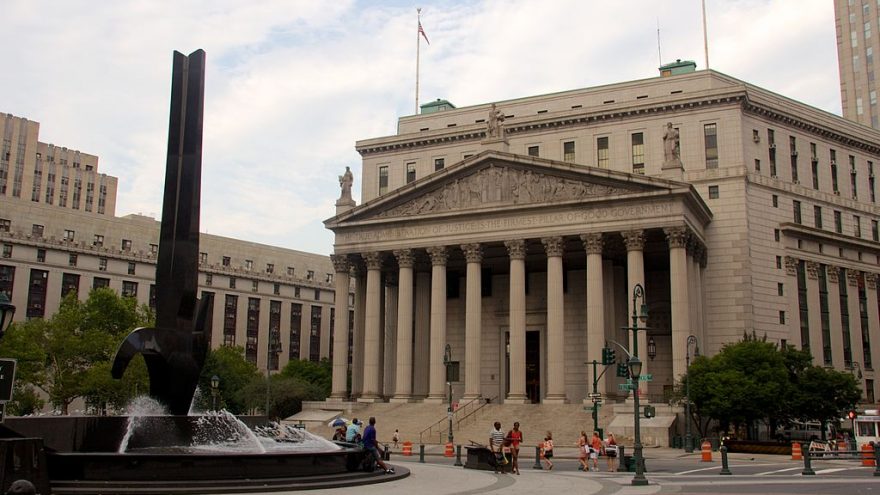 
When President Trump took office in January 2017 lots of things changed. Hollywood elites were, until that point, untouchable. Everyone knew what was going on in Hollywood but nobody would touch these folks.

Michelle Obama called Harvey Weinstein a great person and friend. This is the same man who has been credibly accused of sexual assault and rape more times than I can count.  Cindy McCain just said “We all knew what was going on” with regards to Harvey Weinstein.

R Kelly, a pop/R&B singer, had multiple videos of sexual acts with minors but nobody would touch him. He was always let off with a slap on the wrist. Is there anything more disgusting than a sexual predator and sex trafficking?

What were these past administrations doing? Why did all of these elites just skate on the sickest of charges and accusations? It became clear shortly after Trump took office that he was going to do his best to put an end to the sex trafficking and sexual predators at the highest levels of society.

On Monday, a New York jury found Harvey Weinstein guilty of raping a woman and sexually assaulting another woman. He will face 4-25 years in prison  for the first charge and up to 4 years for the second charge.

Finally! Another domino falls. The guy who was untouchable (just like Jeffrey Epstein - a whole other story) finally gets held accountable. After watching these folks walk free and flaunt their 'celebrity' while doing so we finally have progress.

Harvey is set for sentencing on March 11th after a judge denied his attempt to be released on bail.

This is a big deal. This is something that would have never happened under previous administrations, and it didn't. Trump is slowly exposing the two-tiered justice system and slowly correcting it. The question that now remains is, who is next?

22 thoughts on “Another Domino Falls!”