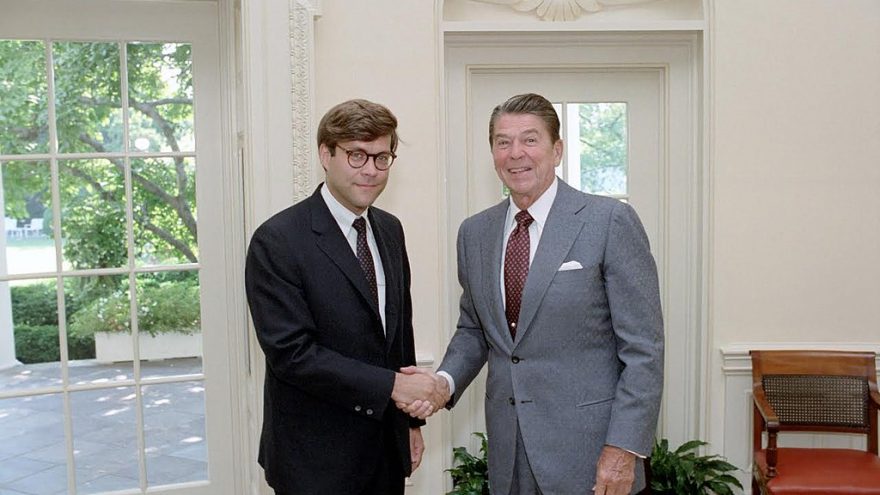 Ronald Reagan, an American Presidential icon, used to give radio broadcasts to millions of Americans. This was before he became the President of The United States. In those broadcasts he warned about the watering down of socialism in the USA.

Regan specifically noted that most of what we are told about socialism, by socialists, are lies. The praises are empty fables. The idea that the government would provide and take care for us all, giving us just enough to eat and live on, sounds great to some. However, they forget what history has shown us about socialism and how it leads to communism.

The rise and collapse of the Soviet Union tells a story of a much different life. There was no utopia where everyone lived in peace and thrived. It was quite the opposite. There was mass hunger and illness. Those who had more than they needed usually worked for the communist regime but even that was sparse.

The government becomes the only religion you’re allowed to have, and you must have it to survive.

We do see an active war on religion in the US today but one could argue it's not all religion that is being suppressed or targeted. The watered down message and threat of socialism has allowed us to become numb to its existence. This is a major reason why we're seeing the rise of socialism today.

From James O'Keefe's released videos of Sanders' supporters and even staffers praising Gulags and communism to Bernie's campaign pitches on his own - it's clear that Ronald Reagan's warning from the 70's are manifesting right before our eyes. Paul Batura writes:

In one of his commentaries, Reagan quotes a line he once spoke in a play highlighting the far-left ideology’s danger: “I never knew what freedom was until I saw you lose yours.”

We're seeing the targeted suppression of First Amendment rights all over social media and the Fake News Media. We have politicians calling for the removal of gun ownership. We have folks on the far left calling for the jailing  of people who believe in the Constitution.

It's time for people to wake up and go back and listen to what Ronal Reagan was saying over 40 years ago. We got complacent, yes, but it's now or never time. Socialism is on the rise right now and in November we are going to find out just how many Americans (and non American voters) want to scrap the Bill of Rights. This is massively scary and I don't believe the citizens of this country really want to go down that road.

“The citizens of this great nation want leadership, yes, but not a man on a white horse demanding obedience to his commands,” Reagan said. “I believe this nation hungers for a spiritual revival … to see government once again the protector of our liberties, not the distributor of gifts and privilege.  … Government cannot be clergyman, teacher and parent. It is our servant, beholden to us.”

Does this ring true for you, today? Sound familiar? We must win this battle for survival in November.