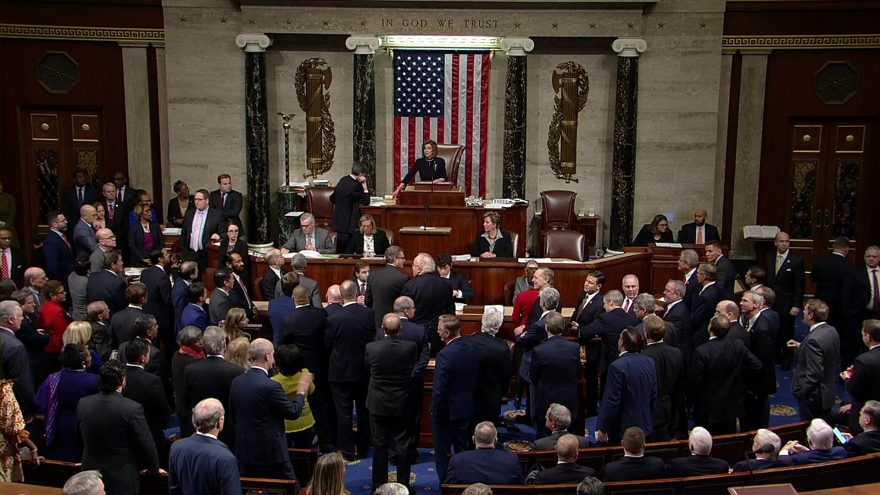 
We could probably do this every week and perhaps we should. It’s a news cycle that has been occurring for years now. The Fake News Media finds itself a hero that hates Trump and is going to bring him down. Then the narrative and the heroes crash and burn hard and fast. What happens next?

They find a new shiny object to point at President Trump in hopes that something catches fire. Perhaps one of the best examples of that was Michael Avenatti. He was praised by many outlets, including CNN, as being the next great hope for the Democratic Party. Then the truth started coming out and they tossed him aside for a new story. Google him if you don’t remember how that ended.

There is no attempt to go back and cover all the ways they were wrong. There is no apology for misleading and/or straight up lying to their viewers. They just move on to a new big story banking on you never doing your own research and figuring out how you were misled.

Today – that subject is John Bolton.

Remember, during the impeachment hoax, how Democrats were clamoring for a John Bolton testimony and swearing that this would put the President out on his butt? Well, John Bolton just shot that narrative down, while speaking alongside Susan Rice at Vanderbilt University:

He says he thinks Democrats did such a bad and partisan job on impeachment that they committed "impeachment malpractice". Bolton says the Democrats absolutely ruined the process:

Bolton condemned House Democrats for what he described as “impeachment malpractice” and speculated that the proceedings “drove Republicans who might have voted for impeachment away because it was so partisan.”

This is coming from a guy who, it appears, hates Trump and likely has a vendetta for being fired. He's written a book about Trump's White House that President Trump says is untrue and 'nasty'. If you can't get this guy on board you might have a problem.

Just a few weeks ago this was the Democrats' star witness that was going to ensure impeachment of the President. Let me know if you see this story on CNN, MSNBC, ABC, CBS, NBC, etc.

If everyone went back and looked at all the empty promises and lies from the Fake Media since President Trump was elected I don't think these outlets would have any viewers other than the few who would occasionally watch for a laugh. It's good to remember that for the next time they say they've "got him now".

For more on this story, go to Breitbart.