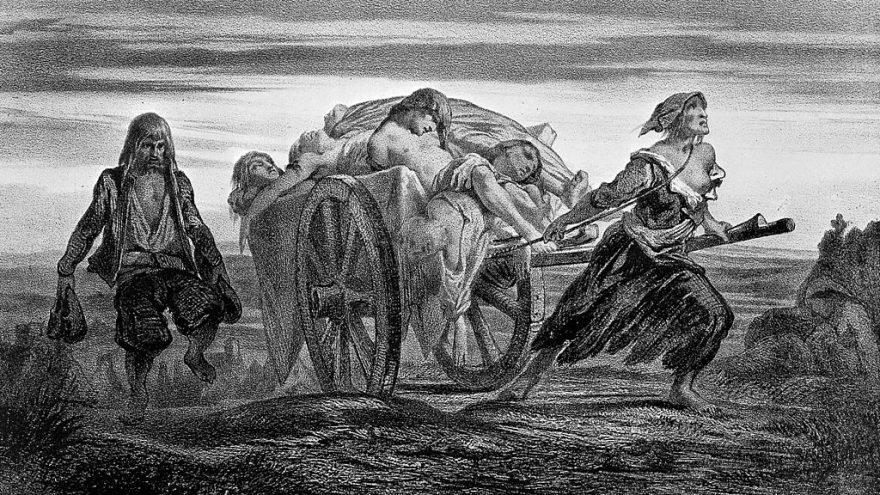 If you watched any of the Super Bowl commercials you may remember the Budweiser commercial on “typical Americans”. The theme, here, is one of American pride that I remember seeing a lot of when I was growing up. Americans are always striving to be better and do better.

America values life, freedom, and opportunity. That’s not how Bloomberg sees America, especially when it comes to healthcare and life or death. Instead, he takes a position that sounds eerily similar to what we’re seeing in China right now.

While talking about his solution to healthcare and the rising costs associated, Mike Bloomberg says this:

“We’ve got to sit here and say which things we’re going to do, and which things we’re not, nobody wants to do that. Y’know, if you show up with prostate cancer, you’re 95 years old, we should say, ‘Go and enjoy. Have a nice [inaudible]. Live a long life. There’s no cure, and we can’t do anything.’ If you’re a young person, we should do something about it"

If you and your doctor think you can beat cancer, Bloomberg says that may not be for you to decide. Instead, perhaps there should be some policy that says "look, the odds aren't in your favor and aren't really in the government's best interest so just ride off into the sunset, now."

Battling healthcare costs is a real issue for Americans. We have to do something about it, no doubt. However, this is exactly the kind of thing that Americans have overcome throughout our short history. President Trump has said, many times, that he is working on a plan to bring transparency and accountability to the cost of healthcare, while preserving coverage for pre-existing conditions and valuing life.

Shouldn't we give Americans a chance to solve the problem without some sort of death panel that decides whose life is worthy and whose isn't? Does anyone think that Mike Bloomberg, and other elites, will play by the same rules when it comes to them and their loved ones? Do you really think Mike would play by his own rules? Of course not. These are the same folks that didn't think Obamacare was good enough for them but it was definitely good enough for us peasants.

Should a democrat get into the White House in 2021 this may be the new America. One that looks a lot more like China than the America of old. I don't know about you but I certainly am not ready to lay waste to the idea of American exceptionalism. I'm not ready to give up my right to life, liberty, and the pursuit of happiness. America is great, can be even greater, and can make the world a better place for all. Here's hoping we can stay that way.

For more on this story check out The Daily Caller.