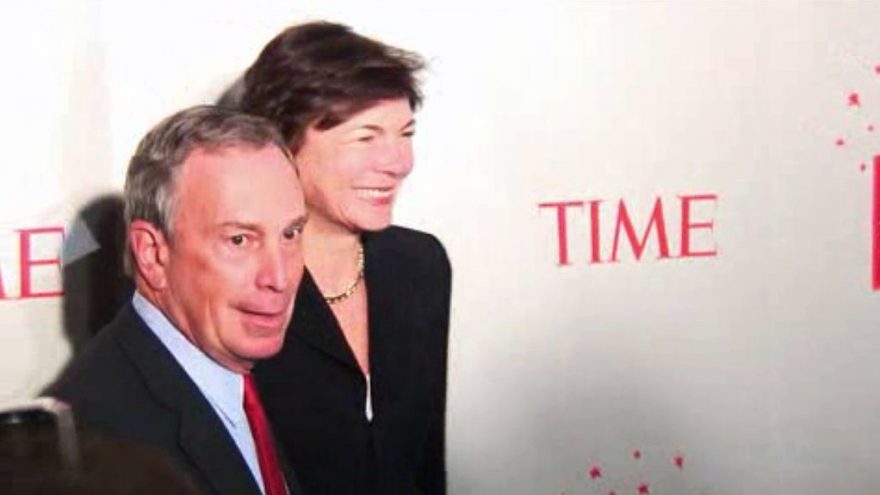 It’s also the kind of place that Mike Bloomberg, democratic candidate for US President 2020, loathes. In the area where I grew up most were either farmers or factory workers. My uncle, Jim, was a farmer who worked 7 days a week and was out before the sun came up and didn’t get home til after the sun went down. As a kid I had the utmost respect for his work ethic before I even really knew what that meant. I knew plenty of farmers who lived that life.

Mike Bloomberg weighed in on how much he values those farmers and factory workers at a university forum in 2016. No shame:

I could teach anybody, even people in this room, no offense intended, to be a farmer," Bloomberg said. "It's a process. You dig a hole, you put a seed in, you put dirt on top, add water, up comes the corn. You could learn that.

He also thinks they just don't have enough brain power to do anything else. Now comes the information economy and the information economy is fundamentally different because it's built around replacing people with technology and the skill sets that you have to learn are how to think and analyze, and that is a whole degree level different. You have to have a different skill set, you have to have a lot more gray matter.

He thinks the problem is that you people are too proud of your dang jobs and work ethic but just don't have enough brain power. Bloomberg has had a rough week or so as many different videos have come out exposing how he feels about 'flyover country' and the people that live there, clinging to their guns and religion.

Mike Bloomberg just may be able to buy the 2020 Presidential Democratic nomination but can he buy the support of the middle class America? Perhaps, but he's gonna have to pay off big tech to remove all videos of him talking about middle class Americans because, so far, everything I've seen just shows his disdain for those people not on the coasts.

The middle class folks I know are proud of their work ethic and proud of their faith. One easy way to make an enemy of those people is to do exactly what Mike Bloomberg is doing. Keep insulting them and making fun of them. If you do, the joke will be on you in November, if you're still standing.

30 thoughts on “Bloomberg Shows His Disgust For Hard Working Americans”