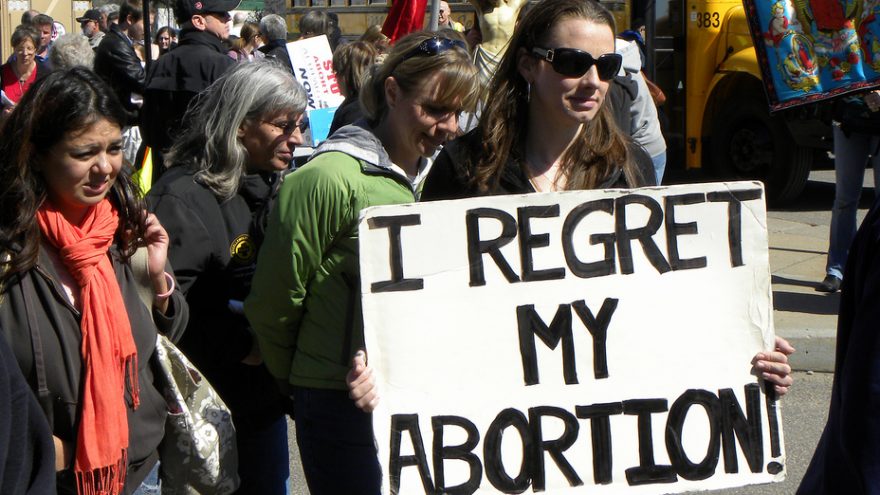 
Last week the New York Legislature passed the controversial “Reproductive Health Act,” which will allow abortions to take place up to the day of birth.  While this was bleak news by itself, the scene that unfolded after the bill was downright heinous, with Governor Andrew Cuomo, and New York legislators raucously celebrating the news.

A Scene From Hell…

is what Bishop Joseph Strickland, head of the Catholic Diocese of Tyler, Texas called the disgusting celebration.

Former Governor Mike Huckabee penned an op-ed for Fox News. also denouncing New York's passage of the law and made an impassioned statement of why abortion is wrong.

Ultimately, it matters that we value every human life. We cannot allow the lie to continue that some lives just aren’t as valuable as others because of arbitrary standards or personal preferences. That is the logic of slavery. It is profane to suggest that one person could actually own another person and decide whether that person lives or dies.

Elsewhere in the country, the state of North Dakota passed an "Abortion Reversal" bill that requires doctors to inform women who are set on having an abortion that they can still give a live birth, if they choose to.

65 thoughts on “Bishop Says This Was “Scene From Hell””