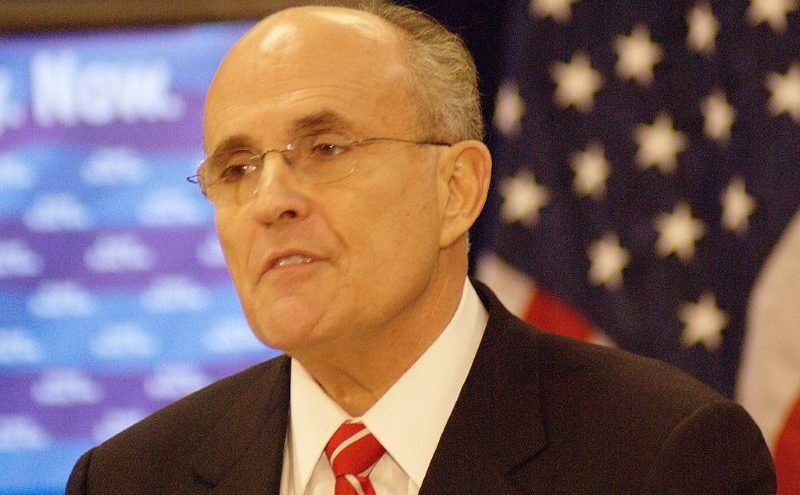 
According to Rudy Giuliani, President Trump’s personal lawyer, three witnesses are ready to start talking in the Biden-Ukraine investigation. Rudy talked to Jesse Watters on Saturday night about the defeated impeachment attempt and the real ‘smoking gun’ with Ukraine.

Giuliani said he thinks that Trump will be “totally vindicated” by the exposure of the evidence he’s found. He thinks that evidence is pretty much a slam dunk and when asked about it and the Senate Judiciary investigating it, this is what he had to say:

“Lindsey, get started,” Giuliani said, laughing, before declaring he had “what I used to call when I was U.S. attorney, the smoking gun.”

So, was this just a gray area that the Bidens will slip away with or was there an actual crime? It's starting to sound more and more like there is actual hard evidence of a crime in his possession.

Watters' summarized the "smoking gun" as "a 'roundabout' -- an international wire to avoid detection disguised as a loan."

Rudy has been slowly exposing some of the evidence he has found via his podcast. Stay tuned on this one as we will be providing updates as Rudy discloses his evidence.

For more on this story, go to: https://www.foxnews.com/media/rudy-giuliani-tells-sen-graham-to-get-started-on-the-hunter-biden-investigation.

One thought on “Witnesses Are “Ready to Name Names””